Probiotic Use May Reduce Your Dependence On Antibiotics: 5 Natural Probiotics

If the findings of a latest study are to be believed, consuming probiotics is linked to reduced need for antibiotic treatment in infants and children. 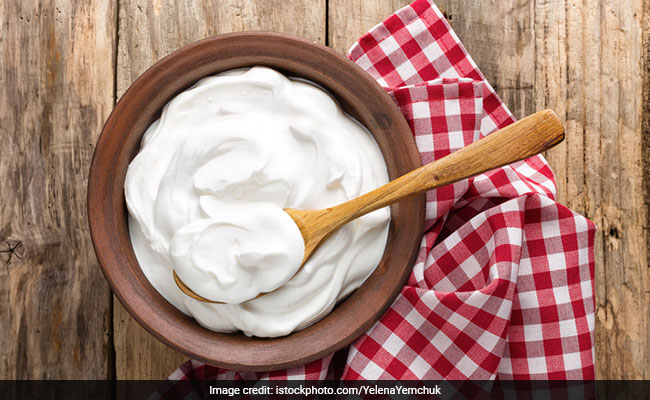 Here's another reason to ask your children to load up on probiotics. If the findings of a latest study are to be believed, consuming probiotics is linked to reduced need for antibiotic treatment in infants and children. Probiotics are microorganisms that benefit your gut health and are claimed to provide health benefits when consumed. Some of the natural probiotics are yogurt, sauerkraut, soft cheese and kefir. They can also be consumed as form of supplements.

Their study, published in the European Journal of Public Health. For the study, the researchers pooled results from twelve studies and found that infants and children were 29 percent less likely to have been prescribed antibiotics if they received probiotics daily. Interestingly, when the analysis was repeated with only the highest quality studies, this percentage increased to 53 percent.

There is enough evidence to support the fact that consuming probiotics reduces the incidence, duration, and severity of certain types of common acute respiratory and gastrointestinal infections, said the researchers. But there are not enough studies to see if these reduced instanced has any link to declining use of antibiotics.

Scientists believe that the study would pave way for many studies that are needed in all ages, and particularly in the elderly, to see if sustained probiotic use is connected to an overall reduction in antibiotic prescriptions.

The probiotics used in the reviewed studies were strains of Lactobacillus and Bifidobacterium.

Yogurt or curd is one of the best available and natural probiotic foods out there. You may want to include a bowl of curd with lunch every day to maintain a healthy gut flora. You can have it alone or can even top it up with antioxidant-rich fruits.

One of the best sources of probiotics, only next to yogurt, is the kefir. Those who are intolerant to dairy, could load up on kefir.

South-Indian cuisine is also a rich source of probiotic. Idli, dosa and other such food items are prepared by fermenting rice and lentils. By undergoing fermentation, the bio-availability of its minerals increases, helping the body assimilate more nutrition.

Miso soup is a traditional Japanese soup consisting of a stock called "dashi" into which softened miso paste is mixed.

Sauerkraut is finely cut cabbage that has been fermented by various lactic acid bacteria. It has a distinct sour flavour and enjoyed as a side dish.