A new study has said concluded that fasting can boost metabolism, lead to an uptick in antioxidants in the body and even reverse some effects of aging. 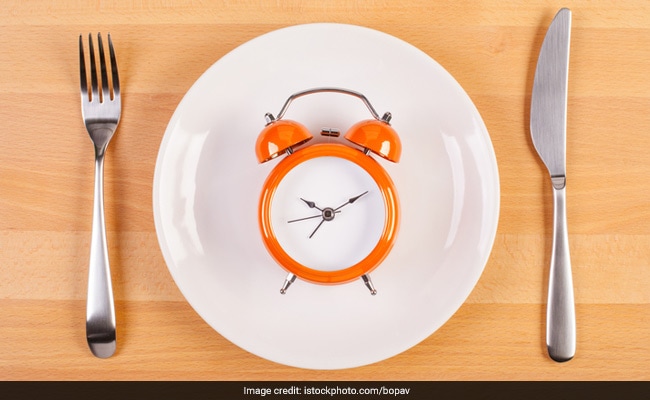 A lot of research is being conducted on the viability and effectiveness of fasting diets, which are rising popularity around the world. The basic concept behind these diets is that dieters only eat during a small window of a few hours during the day and then fast for the rest of the day. A number of research studies have looked into the impact of these diets, which are said to alter the metabolism in a major way. A new study, conducted by the scientists at the Okinawa Institute of Science and Technology Graduate University (OIST) and Kyoto University, has said concluded that fasting can boost metabolism, lead to an uptick in antioxidants in the body and even reverse some effects of aging. The study points to possible rejuvenating effects of fasting, which were not revealed in other research studies before.

The results of the study were published in the journal Scientific Reports and it presents an analysis of the blood taken from four people, who were following the fasting diet. The study looked at the plasma as well as the red blood cells of the subjects and the researchers monitored the change in the levels of metabolites. The researchers observed that in the blood samples of the fasting individuals the presence of 44 metabolites, out of which 30 were previously unrecognized. These metabolites were seen to increase 1.5 to 60-fold in all the four subjects, after just 58 hours of fasting. The study titled, "Diverse metabolic reactions activated during 58-hr fasting are revealed by non-targeted metabolomic analysis of human blood" indicated a variety of health benefits of fasting.