Various studies talk about cinnamon as a wonder spice that keeps a check on our blood sugar levels, especially when consumed after meals. Let's find out how it may help manage diabetes. 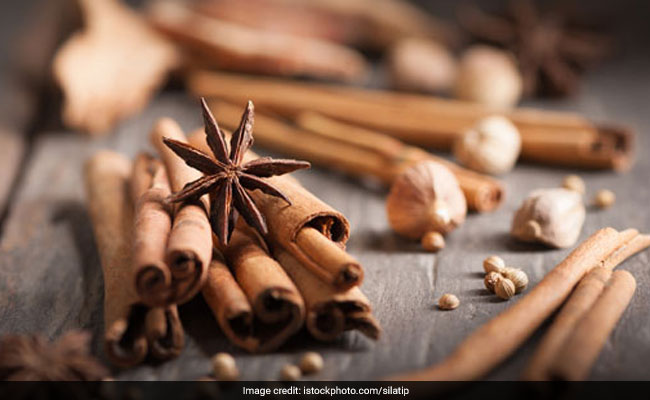 Cinnamon, or dalchini as we call it in Hindi, is one of the popular spices that can be commonly found in Indian households. Used in various dishes and drinks, this aromatic spice has also been used in many traditional medicines and food preservatives. Moreover, dalchini, or cinnamon is a spice that is known to help manage diabetes and control blood sugar levels. Yes, that's right! Cinnamon is full of antioxidants that help reduce oxidative stress, preventing the risk of developing many health problems, including diabetes mellitus.

If the findings of a recent study published in the American Diabetes Association are to be believed, cinnamon helps improve glucose and lipid profile of people with type-2 diabetes. In fact, various studies talk about cinnamon as a wonder spice that keeps a check on our blood sugar levels, especially when consumed after meals. All you have to do is to add a dash of cinnamon powder to a glass of water and drink it; this may help keep your blood sugar spikes in check. According to Macrobiotic Nutritionist and Health Practitioner, Shilpa Arora, "Cinnamon is packed with anti-diabetic compounds that help reduce the rate at which glucose enters our body. If consumed regularly, cinnamon helps reduce fasting blood sugar as well as elevated levels of cholesterol in the body. However, it is recommended to have cinnamon in moderation, say about 3-6 grams cinnamon powder in a day."

(Also Read: A Spice that Cures: 5 Great Benefits of Cinnamon) 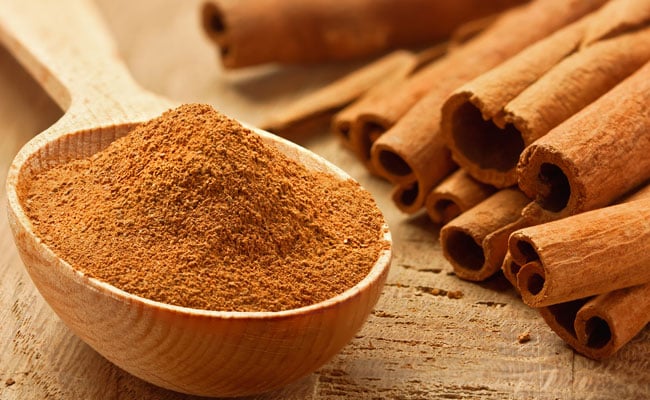 Cinnamon is packed with anti-diabetic compounds that help reduce the rate at which glucose enters our body.

Cinnamon helps in improving digestive health too, which is directly related to diabetes. A healthy gut and digestive system will keep your blood sugar levels in control, further avoiding diabetic conditions. According to the book 'Healing Foods' by DK Publishing House, "Cinnamon is a digestive aid that helps normalise levels of both glucose and triglycerides (a type of fat) in the blood, reducing the risk of diabetes and heart disease."

Ways To Include Cinnamon In Your Diet To Manage Diabetes

There are many ways of adding cinnamon to your diet and the best way to use it is by soaking a small bark of cinnamon in a glass of water. Leave it overnight and drink it first thing in the morning on an empty stomach. Better still; add a dash of cinnamon on your food and drinks. Make sure that you also maintain a healthy diet and exercise regularly for better management of diabetes and blood sugar levels.

Make sure you consult your doctor or nutritionist before adding cinnamon to your diet, especially if you have any liver-related problems.