Curcumin Compound in Turmeric May be Used to Help Fight Cancer in Children: Scientists

Turmeric is a commonly found condiment in Indian households and has also long been known for its health benefits. Here's another reason to add it to your daily diet, especially in your child's meals 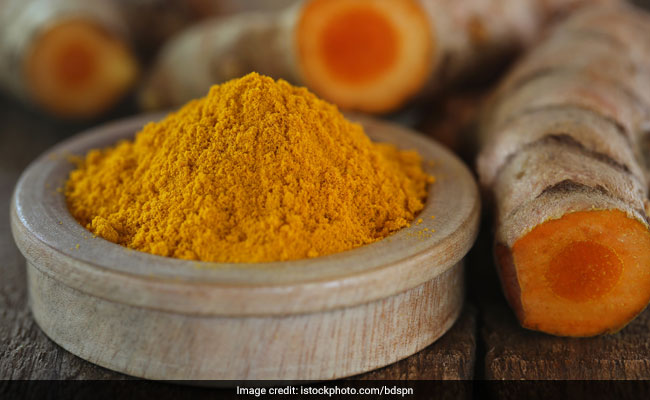 Turmeric is a commonly found condiment in Indian households and has also long been known for its health benefits. Here's another reason to add it to your daily diet, especially in your child's meals. A team of scientists from the United States of America have found that a bioactive compound in turmeric known as curcumin can also cure cancer in children. Neuroblastoma is one of the most common cancers in children below the age of five years. The cancer starts in early nerve cells and commonly forms in the tissue of the adrenal glands, near the kidneys. It is also associated with developmental delays, hearing loss and other disabilities.

Researchers at Nemours Children's Hospital and the University of Central Florida (UCF) have recently found that the nanoparticles loaded with curcumin can offer a novel treatment to target and destroy neuroblastoma tumor cells. In the study, researchers attached curcumin to cerium oxide nanoparticles and tested the nano-curcumin formulation in cell-lines of a high risk form of neuroblastoma. The study was published in Journal Nanoscale and it highlights that this formulation included substantial cell death in neuroblastoma cells while producing nil or minor toxicity in healthy cells.

The compound curcumin has been shown to have anti-cancer ability, but its low solubility and poor stability have restricted its use in therapeutic applications. "High-risk neuroblastoma can be resistant to traditional therapy, and survival can be poor. This research demonstrates a novel method of treating tumor cells without the toxicity of aggressive therapy that can also have negative effects on the patient's health," said Tamarah J. Westmoreland, MD, PhD, a pediatric surgeon at Nemours Children's Health System and senior author of the study.

"Unique approaches to target tumor cells with nanoparticle delivery systems hold promise for treatment of resistant tumors, such as the high risk neuroblastoma. We are hopeful that in the future, nanoparticles can be utilized to personalize care to patients and reduce the late effects of therapy," shared Tamarah.