Zoe Saldana on Nina Biopic Controversy: There's No One Way to be Black 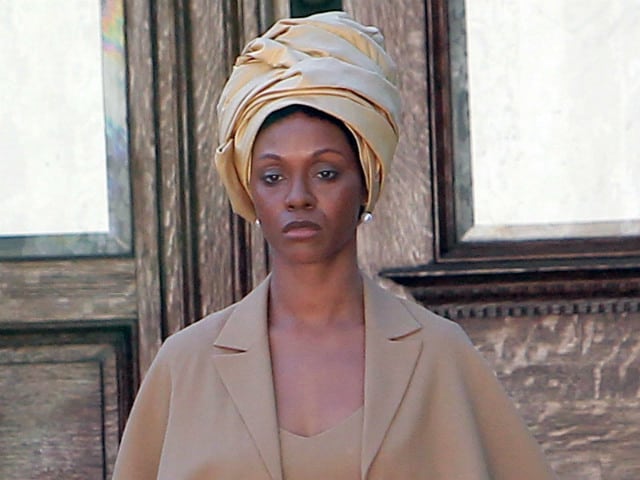 Los Angeles: Actress Zoe Saldana slammed critics of her appearance in the biopic Nina, saying "there's no one way to be black."

"There's no one way to be black. I'm black the way I know how to be. You have no idea who I am. I am black. I'm raising black men. Don't you ever think you can look at me and address me with such disdain," she said.

The film, which recounts the life of legendary musical polymath Nina Simone, was the subject of intense controversy even before it received a critical drubbing upon its limited release back in April.

Adding to the controversy, the 38-year-old actress, wore a prosthetic nose and make up to darken her skin for the film which only intensified critics, who considered it as an example of certain racial and aesthetic bias among Hollywood productions.

"I never saw her as unattractive. Nina looks like half my family. But if you think the (prosthetic) nose I wore was unattractive, then maybe you need to ask yourself, 'What do you consider beautiful? Do you consider a thinner nose beautiful, so the wider you get, the more insulted you become?" she said.