You Might See Christoph Waltz in This James Cameron Film 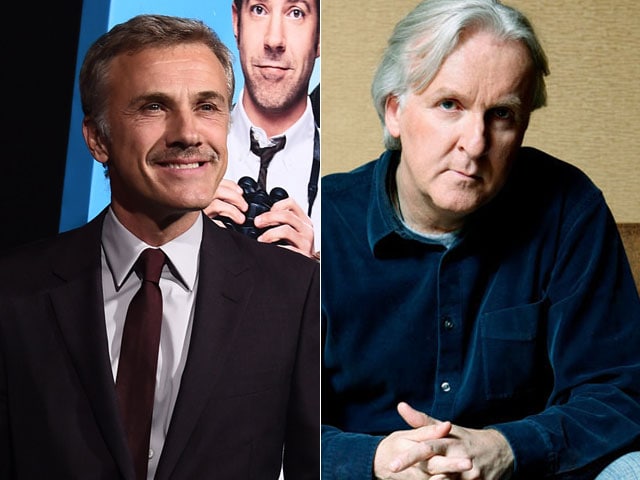 If a deal is made, Christoph would join Rosa Salazar in the movie with Salazar portraying a 26th century cyborg who is rescued from a scrapyard and reassembled, reports variety.com

In the film, Salazar's character Alita, who only remembers her training in a deadly martial art, becomes a hunter-warrior who tracks down vicious criminals.

And if Christoph says yes to the role, he would play Doctor Dyson Ido, the cyber surgeon who finds the cyborg and becomes her mentor.

Promoted
Listen to the latest songs, only on JioSaavn.com
Alita: Battle Angel is slated to release on July 20, 2018.