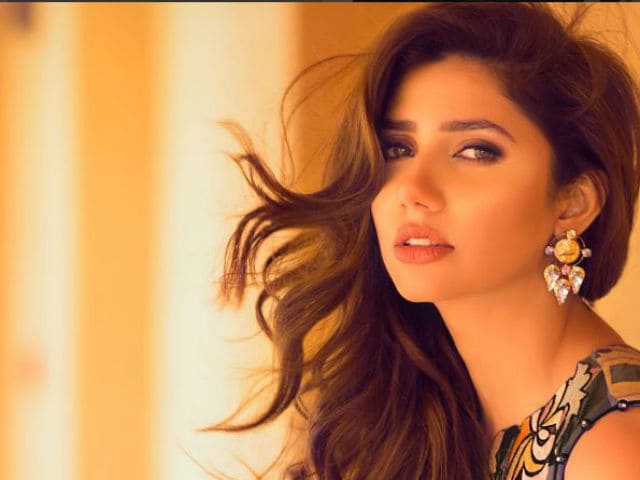 New Delhi: No, Pakistani actress Mahira Khan is not being dropped from the work-in-progress Raees, a source close to the makers of the film told NDTV on Wednesday. The remainder of the film that is still to be filmed will be completed with her, the source confirmed.

Some pending portions of Raees are to be shot in Abu Dhabi, although there is no confirmation whether these scenes will require Mahira.

Mahira's presence in Raees, which stars Shah Rukh Khan, has been under a cloud lately after much ado was made about the casting of her compatriot Fawad Khan in Karan Johar's film Ae Dil Hai Mushkil. Fawad's role was retained but the film released only after weeks of controversy.

Mahira Khan, 33, will be making her Bollywood debut with Raees, directed by Rahul Dholakia and produced by Excel Entertainment. "What can I say? We've completed her shooting. The film is ready for release. If we had shot the film after the recent developments (the deterioration in Indo-Pak relations) we would have certainly not worked with any artiste from Pakistan," Deccan Chronicle quotes Excel co-owner Farhan Akhtar as saying.

Promoted
Listen to the latest songs, only on JioSaavn.com
Raees was originally scheduled for Eid last July but was postponed to next January to avoid a clash with Salman Khan's Sultan. It will still be competing with another film - Hrithik Roshan's Kaabil also releases alongside next Republic Day weekend.