Yami Gautam said, "Maybe the name Fair and Lovely has been retained, so it is difficult to see beyond that, but the four faces are gone." 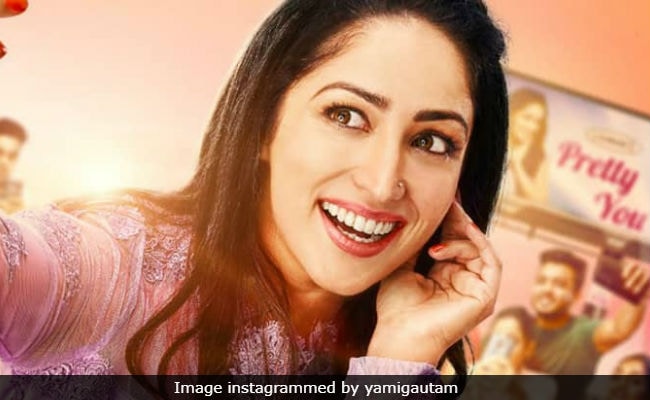 Actress Yami Gautam, awaiting the release of Bala, spoke in defence of the fairness product brand she endorses and told The Quint in an interview that 'she knows what she's doing.' Yami said that though 'the name Fair & Lovely has been retained,' the concept of the advertisements have changed. Yami also told The Quint that she had considered dropping out of the endorsement after her debut film Vicky Donor when she was trolled for her choice picking advertisements - she had been the face of Fair & Lovely for years before Vicky Donor happened. However, Yami said that she met with the brand's decision-makers and talked about a revamp of sorts.

"It (trolling) started very strongly, especially when I didn't even know the meaning of being trolled. Before that people don't know that right after Vicky Donor... I had a meeting with the brand. I said, 'Listen guys, there is no problem promoting the brand. You have fairness and tanning creams abroad. But the idea to show that not being fair is something to be unhappy about, that's not right.' Maybe the name Fair & Lovely has been retained, so it is difficult to see beyond that, but the four faces are gone."

"All this 'gorapan (fairness)' and the kind of ads which were being made, thankfully aren't there anymore. They shouldn't be. The fact that I am part of a film like Bala, where the issue is highlighted, shows that I know what I'm doing," she added. Bala, also featuring Ayushmann Khurrana and Bhumi Pednekar, presents a dialogue on premature balding along with dealing with the issue of obsession with fair skin colour.

"Just me leaving the brand isn't the solution. What you're asking me, what I'm saying, is it reaching that sector where it is so important, the deep-rooted, grassroot level where they are believing that being fair gets you prospects or a groom? It is important to seep in there," Yami Gautam told The Quint.

In Bollywood, celebrities such as Abhay Deol and Nandita Das have criticised their colleagues endorsing fairness products on several occasions. Nandita Das heads the 'Dark Is Beautiful' campaign which aims to create awareness about skin colour bias and ultimately fight it.

Bala, directed by Amar Kaushik, is releasing on November 7.