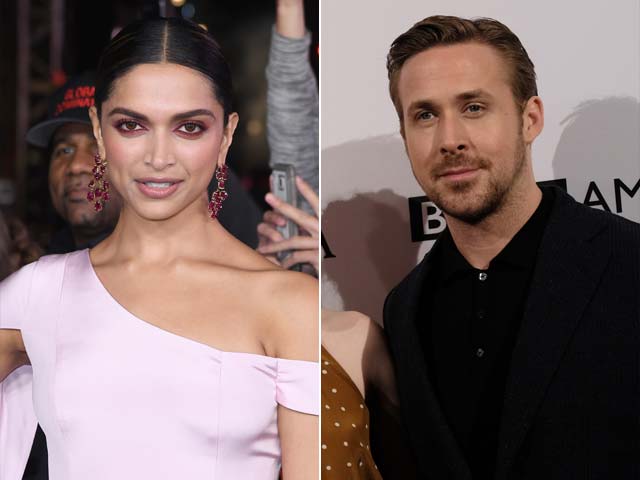 When asked about the award-winning musical, Deepika said: "There's so much of that movie that works: the acting, the honesty, the songs. It's one of those classic love stories that is told in such an interesting manner visually," reported news agency PTI.

Of the La La Land star, Deepika said: "He's absolutely brilliant and he's definitely someone I want to work with." Ryan Gosling, are you hearing? Because we can't keep calm at the prospect of such a collaboration.

Deepika also made several debuts on American TV shows - she appeared on The Ellen Show and chatted up with James Corden on his The Late Late Show. Deepika made many a revelations talking about her crush on Vin Diesel on The Ellen Show while she made James Corden groove to the steps of Lungi Dance. Here are glimpses from both the shows:

Promoted
Listen to the latest songs, only on JioSaavn.com
Video: Watch Deepika Padukone on The Ellen Show