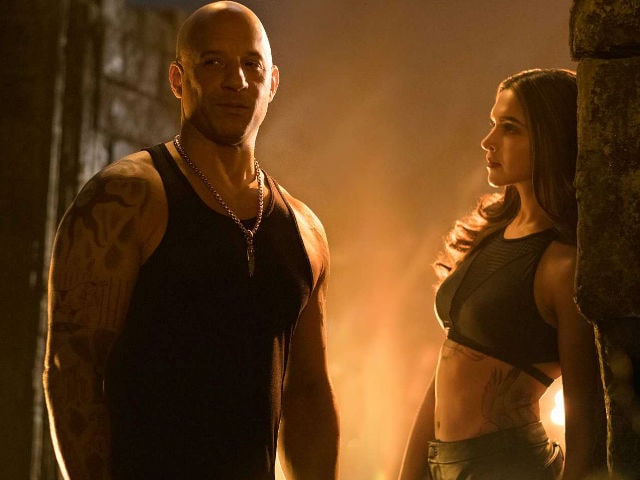 Exhibitor Relations states the weekend collections in USA as:

In other countries, it's doing better.

Thanks to all of our kick ass fans for making #xXxTheMovie #1 movie in the world! pic.twitter.com/5B4gVUxznk