Will We See John Abraham in a Biopic Soon? The Actor Answers 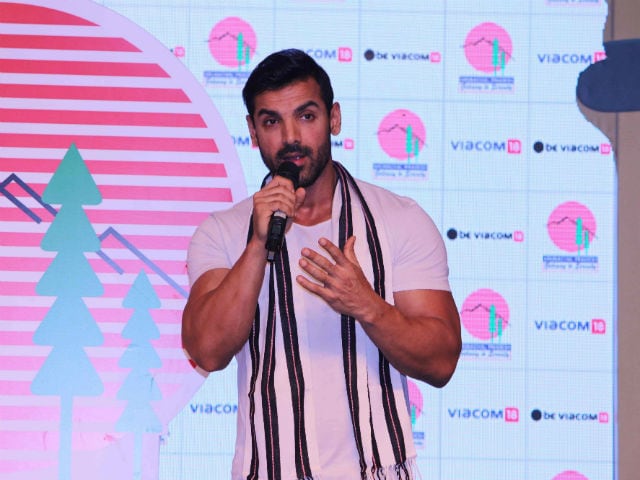 Asked if he wishes to star in a biopic, John told IANS: "No. I am not interested in doing biopics right now."

John's filmography boasts a wide variety of genres like comedy, drama, action and romance. But he is still labelled an action star.

John says that it is his "physicality that people see."

"To become an action star you need to have the attitude of an action star that I believe is all in your eyes - not the body, not the moves, nothing. So either you have it or you don't," he said.

John will next be seen in Force 2, a sequel to the 2011 action thriller.