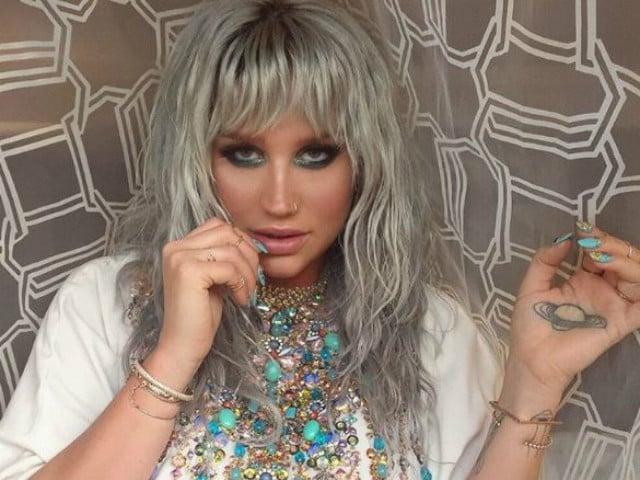 Her lawyer said that they are dropping the allegations in California so she can focus her legal efforts in New York, including the one that prevented her from leaving Dr Luke's Kemosabe Records.

Kesha had alleged that 42-year-old music producer, whose real name is Lukasz Gottwald, sexually and emotionally abused her. However, he has denied her allegations that date back to 2005, not long after she signed with him.

The charges have been ongoing and she has not been able to release any music album successfully as she is still part of his contract.

The 29-year-old singer had previously asked a judge for permission to leave Kemosabe Records, owned by Sony Music, but her request was refused in April.