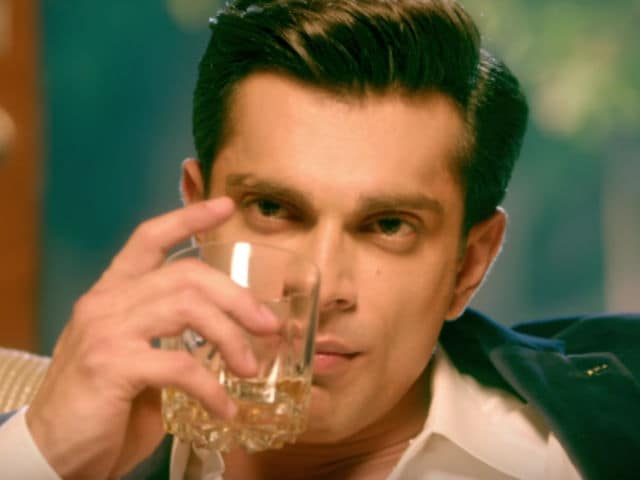 Karan Singh Grover in a still from Hate Story 3.

Mumbai: Actor Karan Singh Grover, who will play a negative role in his upcoming film Hate Story 3, said that his role won't affect his image.

Karan has featured in television shows like Dill Mill Gaye and Qubool Hai. He was last seen in Alone, which released earlier this year.

"I have always played the sweet, lovable, good guy. In this film, I will play a negative role. Hate Story 3 gave me the opportunity to grow as an actor. It's a hit franchise. It's a bonus to be a part of it," Karan told PTI.

Karan said that his role in Hate Story 3 was challenging. "I did not take it as a risk. As actors, we must always try to do something new and different. I have played the role of a good guy for 10 years. I am trying to offer variety to the audience as an actor. I am hopeful that my effort will be acknowledged," said Karan.

"Sharman is a good actor. I think I became a better actor because of him. Daisy and Zarine have done a good job. I had a great time working with them," added Karan.(Also Read: Salman Khan Found Daisy Shah 'Sensuous' in Hate Story 3)

Hate Story 3 will release on December 4.