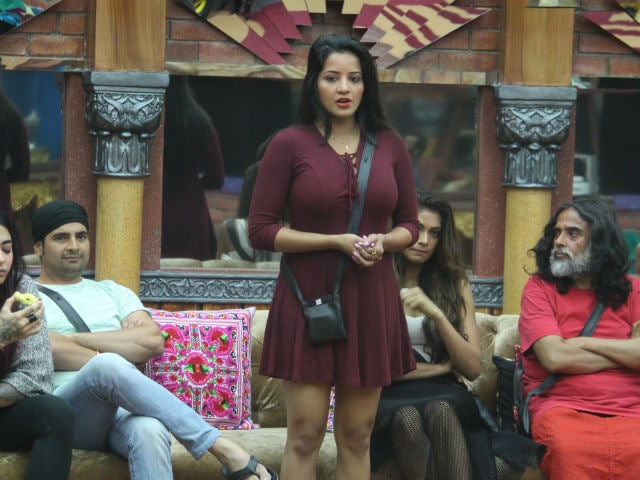 New Delhi: The already trend-worthy Bigg Boss season is moving north on the social media charts after two contestants took a dip in the pool, a new feature of the Bigg Boss house. A swim is hardly viral-worthy, one might well say - but on Bigg Boss, two women in swimsuits are apparently too much for the world to handle.

As shown in Thursday's episode, contestants woke to the song Baba Re Baba Ye Kya Ho Gaya, apparently echoing the prevailing sentiment of housemates who witnessed Lopamudra Raut and Mona Lisa try out the pool.

Lopamudra, who is a model and represented India at the Miss United Continents pageant earlier this year, and Bengali actress Antara Biswas who goes by the name of Mona Lisa, were the talking point of a very eventful episode. 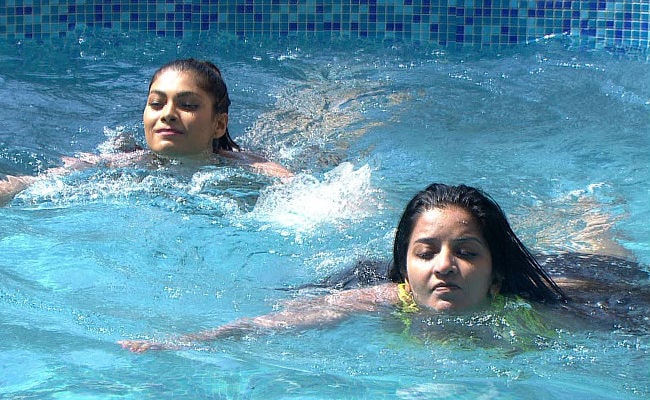 The celebrities who make up half the number of this year's Bigg Boss contestants have been currently restored to 'maalik' status, giving them pool privileges. The sight of Lopamudra and Mona Lisa in their swimsuits caused other contestants to gawk, among them Manoj and Swami Om from Team Indiawale (the non-celeb half) who cannot use the pool without permission owing to their 'sevak' status. 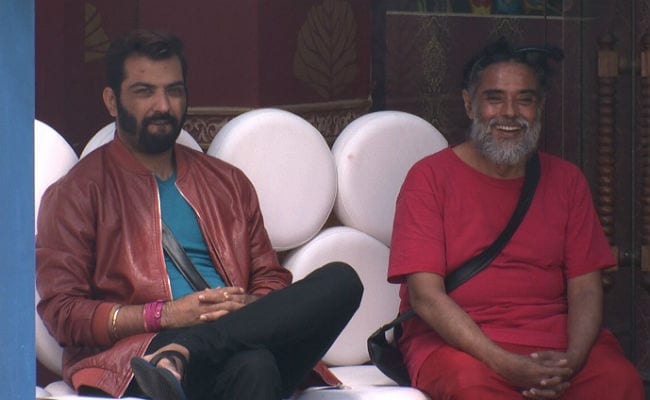 Meanwhile, Mona Lisa may be busy unwinding in the pool but she seems to be at loggerheads with the rest of her team due to their lack of unity in picking the 'weakling' on the celebrity team.

Promoted
Listen to the latest songs, only on JioSaavn.com
Meanwhile, VJ Bani and actors Gaurav Chopra and Rahul Dev got into trouble for breaking one rule of the house repeatedly - speaking in English. Someone even ended up in tears.

With severed ties, will team celebrities unite again? Only time will tell. At least they have the pool to keep temperatures soaring.