Who Holds the Upper Hand in Rustom and Mohenjo Daro Box Office Clash? 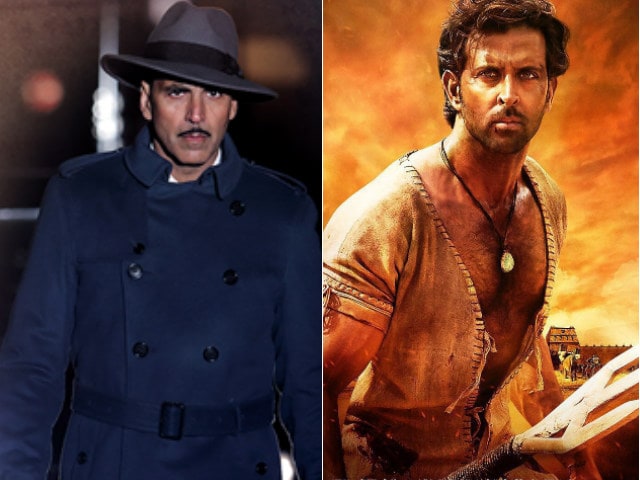 Stills from Rustom and Mohenjo Daro.

Mumbai: It takes two to tango, but that is hardly the case when two much-anticipated films declare war on each other at the box office. With just three weeks to go for the Independence Day clash between Hrithik Roshan's Mohenjo Daro and Akshay Kumar's Rustom, both camps are going the whole hog to generate maximum publicity for their film. After all, trade buzz will determine which of the two secures more screens and shows. 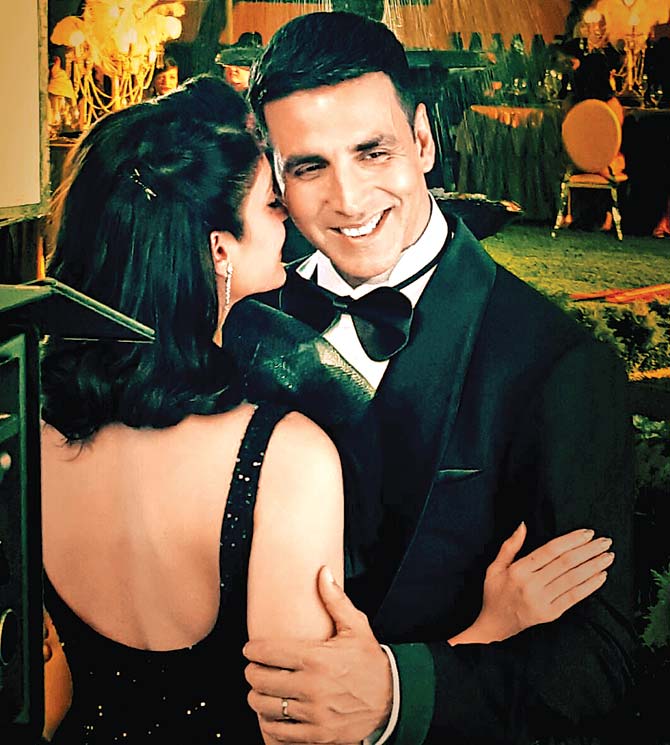 A well-placed industry source says, "Rustom makers are mainly targeting the multiplex audience while the Mohenjo Daro team is aiming for a wider release. Though the former has generated more curiosity, it will probably settle for 2,000-2,500 screens. Hrithik's film is likely to get 300-400 more screens."

Rustom is a romantic thriller, loosely based on the infamous 1959 incident when Naval commander KM Nanavati was tried for shooting his wife's paramour in a fit of rage when he caught them together. This is director Neeraj Pandey and Akshay's third collaboration after Special 26 (2013) and Baby (2015), with production cost pegged at around Rs 45 crore. Akshay has been paired opposite Ileana D'Cruz. 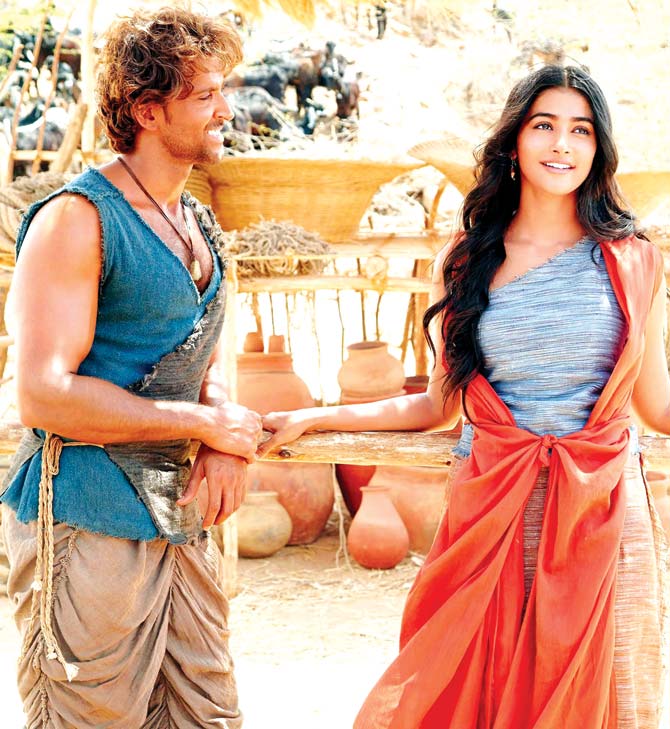 Mohenjo Daro is Hrithik's second film with his Jodhaa Akbar director, Ashutosh Gowariker; the epic adventure-romance is set in 2600 BC in that ancient city of the Indus Valley Civilisation era. This one is reportedly made on a budget of Rs 100 crore. Hrithik will romance newcomer Pooja Hedge. Trade analyst Girish Wankhede feels this isn't a regular clash between two big films toplined by big names.

"This is an extension of regular clashes of blockbusters fighting for screen space during festivals and holidays. The I-Day weekend offers a window for a blockbuster release, and both have great potential. It will be somewhat like the way screens were divided between Dilwale and Bajirao Mastani last December. The bigger, more popular film will fetch around 300 screens more than the other. That means one of them will get around 2,000 screens and the other, 2,300-2400. Rustom looks more promising and appropriate to generate bigger revenue," he explains.

Exhibitor Akshaye Rathi believes both films have the scope to mint good money at the box office: "While the clout and exhibitor relations of Disney [studio backing Mohenjo Daro] cannot be undermined, the merit of Rustom's promos will ensure that both films get adequate screen space."

Girish Johar of Zee Studios, which is co-producing 'Rustom' along with Kriarj Entertainment, says August 12 marks the beginning of a long weekend and can very well accommodate two films. "Exhibitors are a learned lot; they understand the audience's tastes and from there, stems the demand of a particular film. No one wants to lose money and especially, the opportunity of a long weekend. Exhibitors know which film is creating a buzz at the ground level and accordingly, allots screen space.

Hoarding of screens has been made illegal by the government and the same was proved in case of Dilwale vs Bajirao Mastani. It is the exhibitors' prerogative to screen a film as per the audience's demand, keeping that particular time, region and space in mind. Both films will get good scope to showcase the strength of their content with only a two to five per cent edge over the other film," he says.

A source close to Disney, which is backing Mohenjo Daro, says, "The clash is nothing new for the studio. They have a longstanding relationship with exhibitors and a solid experience when it comes to film clashes at the box office - be it Bang Bang vs Haider, Chennai Express vs Once Upon A Time In Mumbai Dobaara, or Iron Man 3 vs Aashiqui 2. Moreover, Hrithik will be seen on the big screen after a gap of two years, so his fans are hungry for his film."