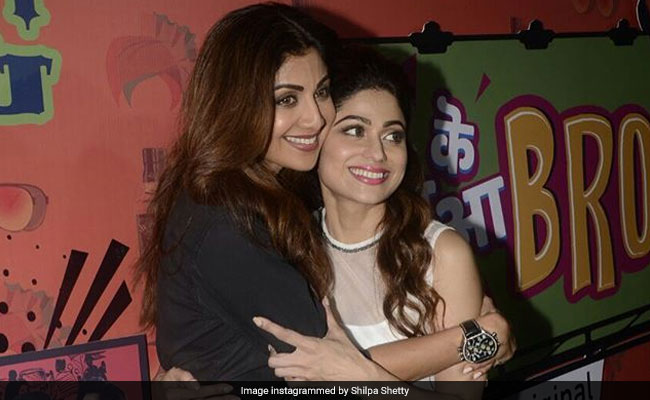 New Delhi: Actress Shilpa Shetty's sister Shamita Shetty was pranked by filmmaker Anurag Basu, who co-judges TV reality show Super Dancer 2, with Shilpa Shetty. Anurag Basu managed to take away Shilpa's phone and texted her sister Shamita that Shilpa is pregnant. Shamita was elated to know that she would become maasi once again (Shilpa has a four-year-old son) until she realised it was just a prank. "During the break when Anurag got the opportunity to take away Shilpa's phone, he texted her sister Shamita Shetty from her phone that she is pregnant. Shilpa started getting a number of calls from her sister and congratulatory texts on the news! It took some time for her to convince Shamita that she is not in the family way again and then realised that Anurag was the culprit," DNA quoted a source as saying.

Shilpa Shetty is married to businessman Raj Kundra. The couple are parents to a four-year-old son Viaan Raj Kundra. Anurag Basu has earlier worked with Shilpa in Life In A... Metro. Of the prank, the source further told DNA: "Shilpa, however, laughed it off, as she is used to her Life In A... Metro director's pranks." Well, guys Shilpa is not planning another baby.

Shilpa is often spotted with her family at various locations in Mumbai. Recently the Dhadkan actress had a fun evening with sister Shamita and mother Sunanda Shetty. The trio were all smiles while Raj Kundra and son Viaan posed for a perfect father-son picture. 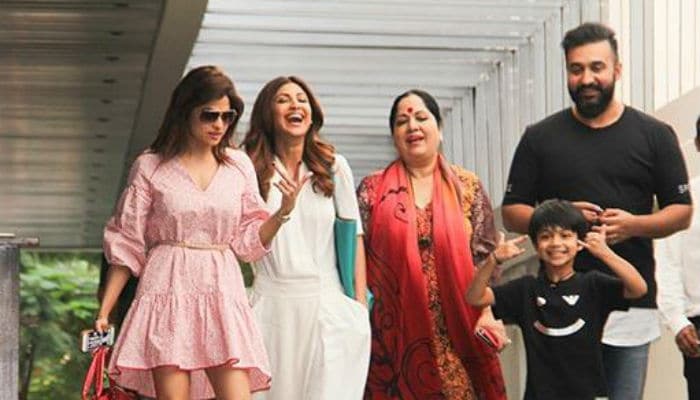 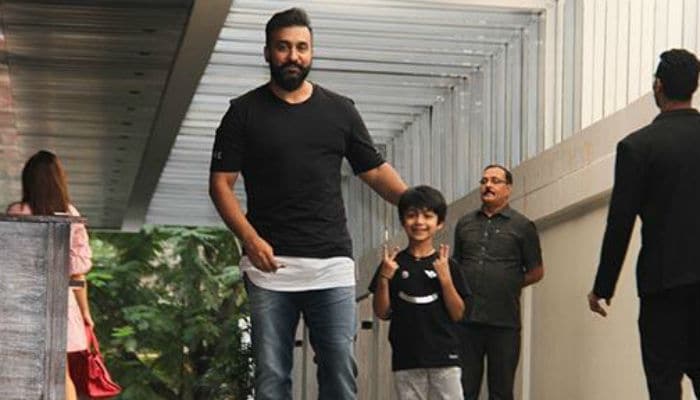 Promoted
Listen to the latest songs, only on JioSaavn.com
Shamita Shetty, who has not made appearances on the big screen for a long time, recentlty featured in a web-series titled Yo Ke Hua Bro. In 2011, Shamita, who made her Bollywood debut with Aditya Chopra's Mohabbatein, took a break from films. Shilpa Shetty told mid-day that Shamita is taking a sabbatical and will pursue a course in interior designing in London. Shilpa told mid-day, "We all felt this was the right move for her to make."

Shilpa Shetty is the star of films such as Baazigar, Dhadkan and Apne. Shilpa has now been known as a yoga expert and also has a range of yoga fitness videos. She's has appeared in two famous songs - UP Bihar Lootne and Shut Up & Bounce. In 2014, Shilpa Shetty produced her first film Dishkiyaoon, starring Harman Baweja and Sunny Deol. She has previously featured as a judge on Jhalak Dikhhla Jaa.