"Jab We Met. Hina Khan, it was so good to meet you," Urvashi Dholakia wrote 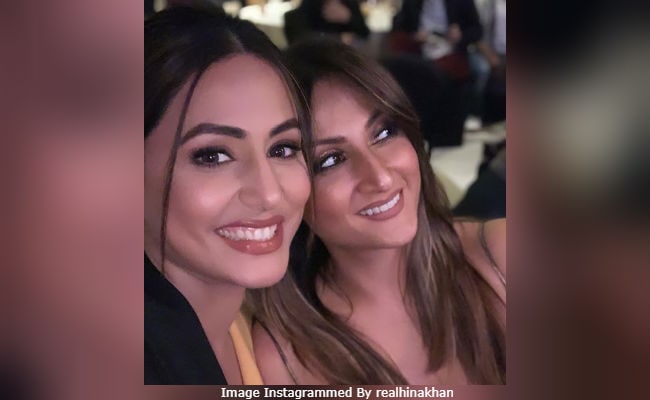 "It was all about two komolicious Komolikas," read actress Hina Khan's caption for a picture she posted with Urvashi Dholakia on her Instagram stories. Hina and Urvashi recently bumped into each other at an event and both of them have posted pictures from their meeting. Hina Khan currently stars as Komolika in Kasautii Zindagii Kay while Urvashi played the same role in the older version of the show. "Jab We Met. Hina Khan, it was so good to meet you. #PastMeetsPresent #LifeIsBeautiful #Komolika #Komolika2.0 #Goodtimes," Urvashi captioned her post. Ekta Kapoor, who is the producer of the Kasautii Zindagii Kay series, commented on Urvashi's post by adding some heart emoticons while actress Pooja Banerjee, who plays Nivedita on the show, wrote, "Oh my God."

Here are the pictures from their meeting.

Jab We Met @realhinakhan .. it was so good to meet u #pastmeetspresent #lifeisbeautiful #komolika #komolika2.0 #goodtimes 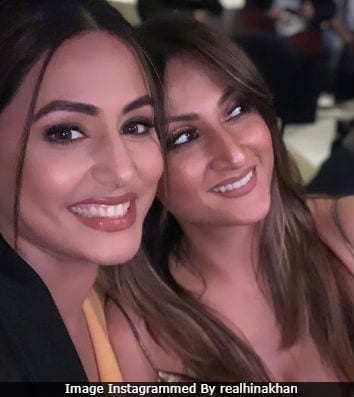 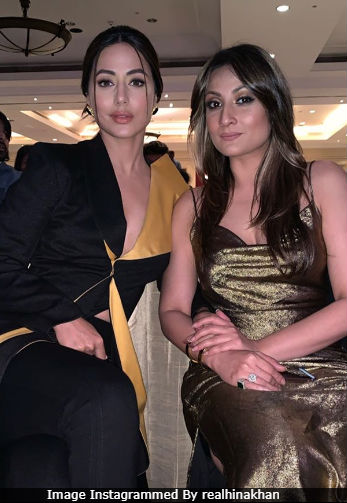 The previous season of Kasautii Zindagii Kay (2001) was headlined by Shweta Tiwari and Cezanne Khan and Urvashi starred at the antagonist Komolika. This time, Ekta Kapoor has roped in actors Erica Fernandes and Parth Samthaan to play Prerna and Anurag respectively.

Here's how Ekta Kapoor had introduced her new Komolika.

Watch out for Urvashi's 'swag' as Komolika in the previous season.

A final bye before we bring the new ... to the vamp extraordinare! @urvashidholakia9 that swaaag will b missed!!! Naykaa ( means nakhra in Bengali)

Last month, Hina Khan said that she's taking a break from Kasautii Zindagii Kay, but added that she's not quitting the show. In an interview to The Times Of India, she said, "I am not quitting Kasautii..., but I am going on a break for five-six months, as I have given my nod to a movie."