In the original series, Komolika's role was played by Urvashi Dholakia, who till date is best-known for this role 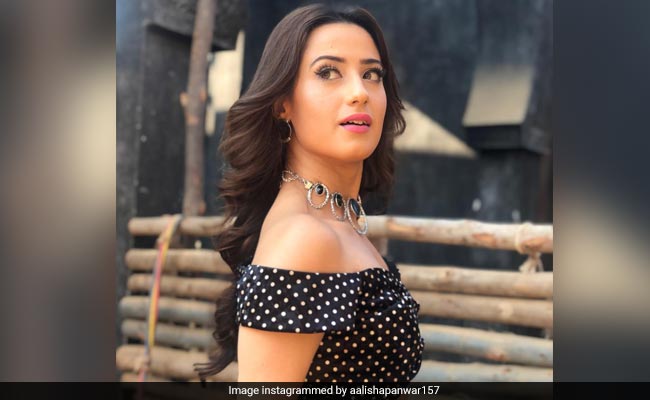 Actress Aalisha Panwar is reportedly set to replace Hina Khan as Komolika in Ekta Kapoor's reboot of Kasautii Zindagii Kay 2. If her casting is confirmed, this will be Aalisha's second time as a show's principal antagonist. Aalisha Panwar became a household name after featuring in Ishq Mein Marjawan, co-starring Nia Sharma and Arjun Bijlani. Aalisha is the daughter of lawyer Dinesh Pawar and teacher Anita Panwar. She was born in Shimla but she completed her education up till Bachelors of Commerce from New Delhi. Aalisha debuted on the big screen in 2012 film Akkad Bakkad Bambe Bo when she was 16-years-old. Aalisha has also featured in several advertisements. On the small screen, Aalisha first appeared in a small role in TV show Begusarai. Aalisha also starred in television soaps such as Thapki Pyar Ki, Jamai Raja and Ek Chutki Sindoor.

But Ishq Mein Marjawan, in which she played the role of antagonist Tara, truly put her map. After Ishq Mein Marjawan, if confirmed, Kasautii Zindagii Kay will be Aalisha big step. Kasautii Zindagii Kay revived by Ekta Kapoor is the story of Prerna and Anurag, who are soulmates drifted apart because of Komolika's scheming. In the reboot version, Erica Fernandes and Parth Samthaan play the roles of Prerna and Anurag, respectively.

In the original series, Komolika's role was played by Urvashi Dholakia, who till date is best-known for this role. Hina Khan's casting as Komolika intrigued several televiewers as the actress played the lead role of Akshara in Yeh Rishta Kya Kehlata Hai for nine years.