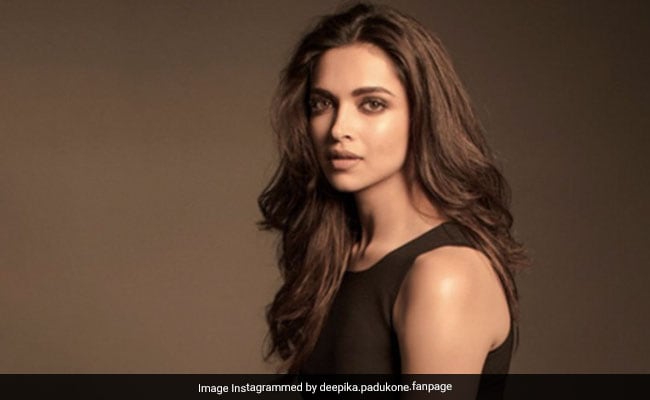 Just when Deepika Padukone's fans were awaiting New Year updates from the actress, they found out that she has deleted all her existing posts from social media. Deepika Padukone, who is quite active on social media, has removed all her Instagram and Twitter posts. While the actress hasn't revealed the reason for removing all her posts, the Internet was busy guessing the possible factors behind this move. Some of her fans were baffled to see her profile with no posts. A Twitter user posted a screenshot of her profile and wrote: "What's happening? Why?" Another Twitter user wrote: "Deepika Padukone deletes all posts from Twitter and Instagram. Either she's quitting social media or it's a promotion strategy." "Strange," wrote another fan. Some fans requested the actress to get back to social media. "Please come back," read a tweet. 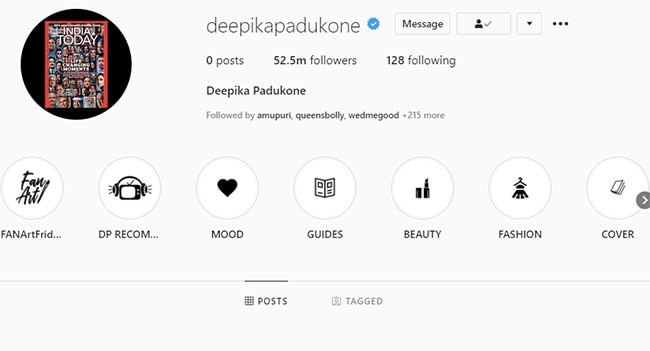 Deepika Padukone, posts or no posts, has a huge social media presence. She has over 52.5m followers on the photograph sharing application Instagram and about 27.7 million followers on micro-blogging site Twitter. The actress was quite active on social media and on the anniversary of every film that she starred in, she changed her social media monikers and display pictures.

Deepika Padukone was last seen in Meghna Gulzar's Chhapaak, which she also produced. The actress has signed the Hindi remake of the 2015 film The Intern, which was meant to star late actor Rishi Kapoor. The revised cast of the film has not been announced as of now. The actress has also signed a film opposite Prabhas, which will also feature Amitabh Bachchan. Other than that, she will be seen in Shakun Batra's untitled film that stars Siddhant Chaturvedi and Ananya Panday. It is being produced by Karan Johar's Dharma Productions.