At Zoya Akhtar's house, Ananya Panday was spotted in a grey sweatshirt and denims 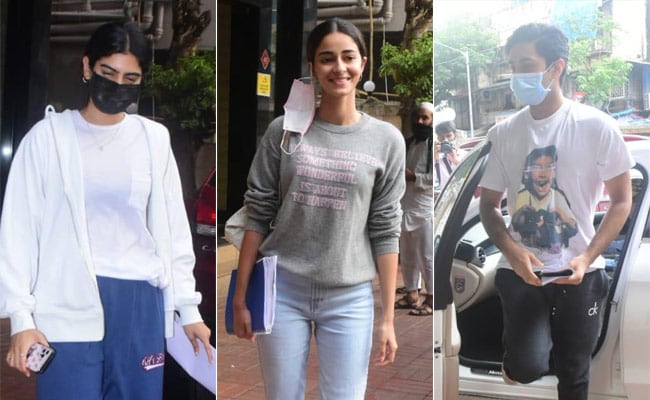 Actress Ananya Panday, Janhvi Kapoor's sister Khushi and Amitabh Bachchan's grandson Agastya Nanda were pictured at filmmaker Zoya Akhtar's residence in Mumbai on Monday. It was reported last month that Zoya Akhtar will be directing Khushi Kapoor and Agastya Nanda in the Hindi adaptation of the Archie comics, which will stream on Netflix. However, neither the director nor Khushi-Agastya confirmed the report. However, Khushi's filmmaker father Boney Kapoor denied the rumours a few days later. At Zoya Akhtar's house, Ananya Panday was spotted in a grey sweatshirt and denims while Khushi Kapoor looked cool in a white tee and jeans, which she paired with a white oversized shirt.

Agastya Nanda, who is the son of Amitabh Bachchan and Jaya Bachchan's daughter Shweta Bachchan Nanda, was pictured in a white tee and jeans.

See pictures of the trio from Zoya Akhtar's house here: 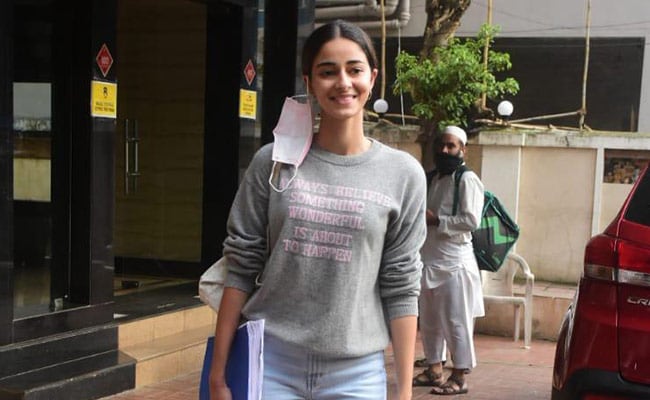 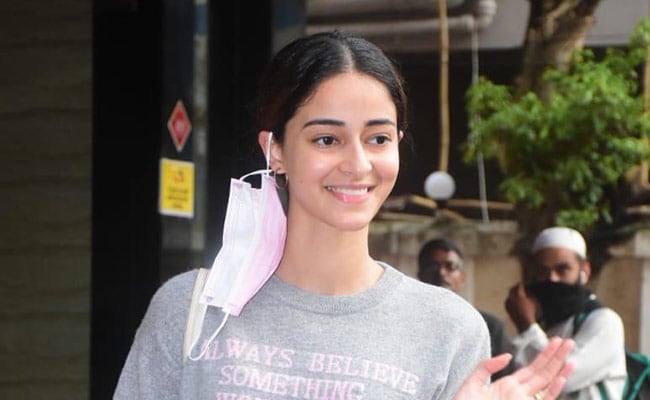 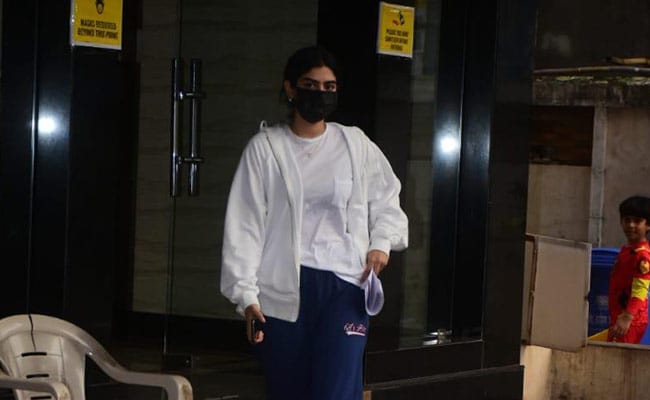 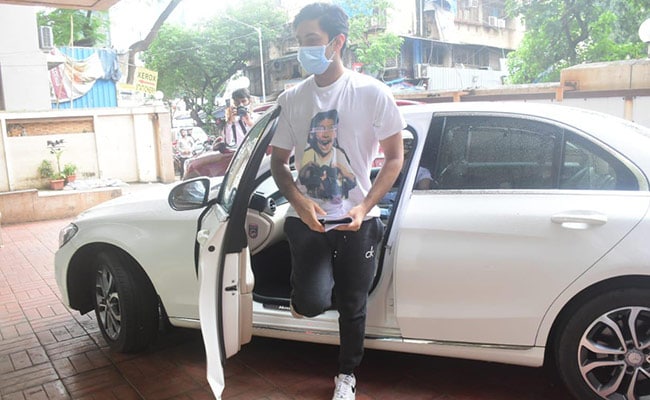 Earlier this year, Boney Kapoor confirmed that Khushi will soon make her debut in Bollywood. However, he said that he won't launch her. In an interview with Bombay Times, Boney Kapoor said: "Yes, Khushi is also keen on acting. You will hear an announcement soon. I have the resources, but I would rather have someone else launch her because I am her father and one tends to get indulgent. You can't afford to do that as a filmmaker and nor is it good for the actor. Anil (Kapoor) was still an established actor, so it didn't affect him much, but I think I became an indulgent brother with Sanjay (Kapoor) when he made his entry into films."

Ananya Panday made her Bollywood debut with Student Of The Year 2, in which she shared screen space with Tiger Shroff and Tara Sutaria. The film was the sequel to 2012's Student Of The Year. She was next seen in Pati Patni Aur Woh, co-starring Kartik Aaryan and Bhumi Pednekar. Ananya's last film was Khaali Peeli. She has a couple of films lined-up now - she will next be seen in a film opposite Vijay Deverakonda (directed by Puri Jagannadh), as well as in Shakun Batra's romantic drama alongside Deepika Padukone and Siddhant Chaturvedi.