Tiger Shroff On Ram Gopal Varma's Comments: "Glad I've Made Some Sort Of An Identity" 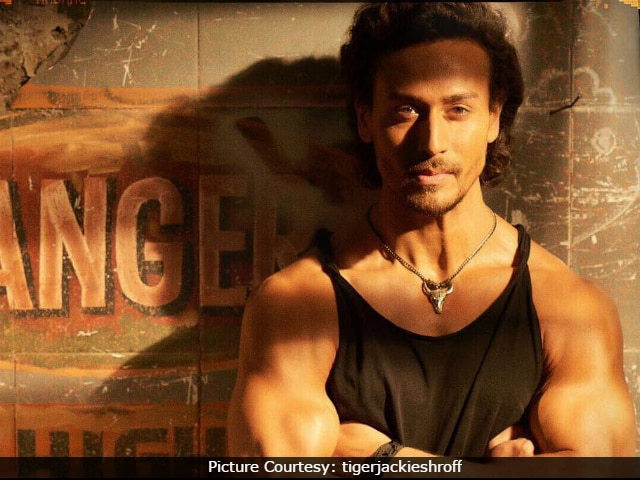 New Delhi: Actor Tiger Shroff responded to filmmaker Ram Gopal Varma's comments, which actor Vidyut Jammwal taped and tweeted on Wednesday. In the conversation which Vidyut shared via his SoundCloud account, RGV referred to Tiger as 'transgender' and a 'woman.' After RGV's tweets and this conversation went viral, the Heropanti actor told PTI that it may not seem appropriate if he says his 'mann ki baat,' as the Sarkar director is a senior member of the film fraternity. "But I am just glad I've made some sort of an identity, mark in the industry that people are at least talking about me. I've made some sort of impact," Tiger Shroff told PTI.

And after Vidyut shared their conversation, RGV tweeted this apology:

This is not the first time Ram Gopal Varma has body-shamed Tiger Shroff. On Tiger Shroff's birthday, Ram Gopal Varma shared a still from his film Baaghi and said: "Please learn machoism from @bindasbhidu who even without martial arts poses more like a man and never like this (sic)." He compared Tiger to his father, Jackie Shroff, who stars in his upcoming film Sarkar 3.

@iTIGERSHROFF U are great at martial arts but if BRUCE LEE ever posed like a bikini babe like u he wouldn't hav bcm BRUCE LEE..Please think pic.twitter.com/4Y8jvOP77T

Ram Gopal Varma was also in trouble recently for an unpleasant tweet he posted about actress Sunny Leone on Women's Day. After an activist filed a complaint against him, he apologized.

Promoted
Listen to the latest songs, only on JioSaavn.com
Tiger Shroff is currently shooting for an upcoming dance film, Munna Michael.