What Sushmita Sen Has Been Sharing Since Her Instagram Debut 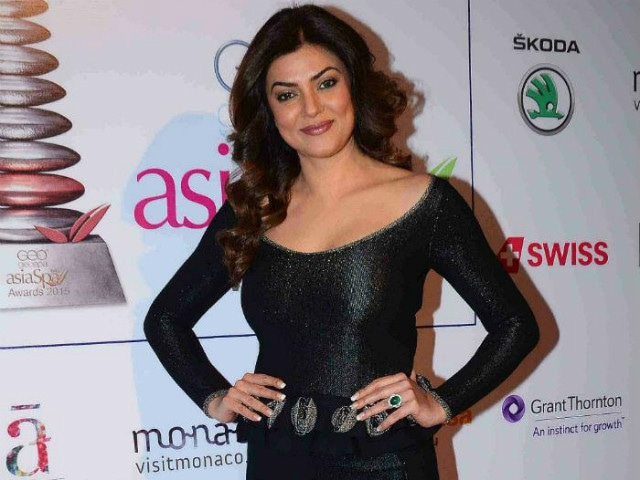 New Delhi: Actress and former beauty queen Sushmita Sen, who made her debut on Instagram on April 24, has already garnered a fan following of more than 5000 followers and kept them hooked with photos and videos, including one that features her daughters.

Sushmita posted a video on 'courage' with a plea to be 'unique':

With all my love...I wish you COURAGE..walk YOUR path..make YOUR way!!! BE UNIQUE Thanku #ManavMenon for teaching me that n for capturing me like this!! #inspiredlife #courage #unique

She has also shared a few pictures - some from a photoshoot and some casual ones - since she joined on Sunday:

No makeup n d photographer insists on a picture...n captures this!!! So ME!!! #Dubai #LBD #Natural

In this adorable video, Renee, 15 and Alisah, 6 sing the song Do You Want to Build a Snowman from the movie Frozen:

this HAD to be the first video I post!!!my two nightingales belting it out this video can brighten up Anyone's day!!! For me...it's my LIFE!!!#ReneeSen #AlisahSen #blessed #thankugod

Sushmita, 40, was last seen in Bengali movie Nirbaak. She won the Miss Universe pageant in 1994 and made her Bollywood debut with 1996 film Dastak. Since then, she has starred in movies like Sirf Tum, Aankhen, Vaastu Shastra and Main Hoon Na.