What Shah Rukh Khan, Other Celebs Say About PM Modi's Scrapping of Notes 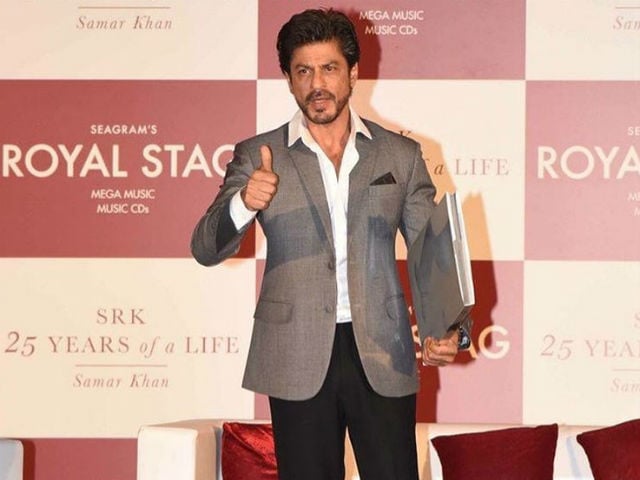 "Far-sighted, smart and not politically motivated," was SRK's verdict.

The 51-year-old actor's sentiment was echoed by Vidya Balan. The actress, currently promoting her new film Kahaani 2, told news agency IANS, "It is a very good step which will keep a check on black money. Some people will face issues but I am sure the government has some plans for them too."

The move was also welcomed by Force 2's Sonakshi Sinha and John Abraham. "I am not an economist. So I don't know how it's going to pan out. But I understand his intent. His intent is in the right place," John told us.

Superstar Rajinikanth was among the first to greet PM Modi's announcement with a tweet shortly after he made it on the evening of November 9.

He was followed by stalwarts Kamal Haasan and Rishi Kapoor:

The young guns of Bollywood were equally thrilled:

Blockbuster reform! So proud to be an Indian today as we usher into a new era.Thank you @narendramodi#IndiaFightsCorruption

Hoping we can all work in harmony to see out this change & it pays dividends to each & every citizen in the future. No more #BlackMoney !!!

Promoted
Listen to the latest songs, only on JioSaavn.com
The temporary inconvenience of the abolishment proved to be equal-opportunity, with some celebrities tweeting about being strapped for cash to buy groceries or take public transport.

Just borrowed money from @RockyStarWorld to buy eggs what a day!

Cant take a rickshaw today. It's got to be an uber with a payTM account. Terrible few days for daily wage earners#realproblems

Starting today, the now invalid notes can be exchanged at banks and post offices. Citizens have until December 30 to deposit or exchange old notes, after which the Reserve Bank will accept the invalid notes on certain conditions.