What is the Status of Kahaani 2? Sujoy Ghosh Answers 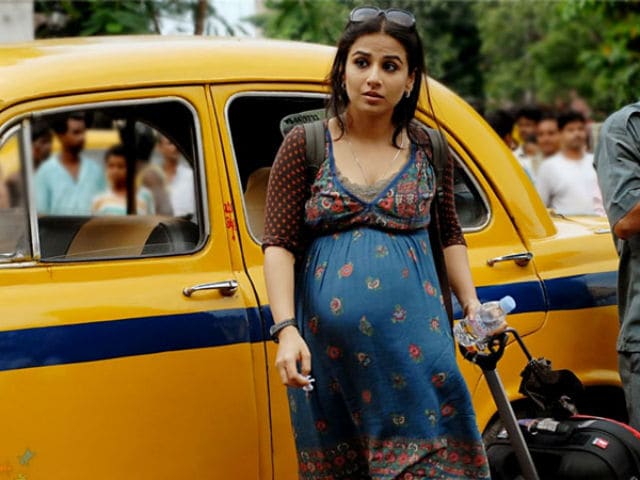 Vidya Balan in a still from Kahaani.

Kolkata: Filmmaker Sujoy Ghosh has confirmed that he is reuniting with Vidya Balan for the sequel to his 2012 film Kahaani and is currently busy with its pre-production.

Sujoy said the film will go on floors soon and will be majorly shot in Kolkata.

"Yes. Kahaani 2 is happening. It is in the pre-production stage. Vidya Balan will star in the film. Major parts of the film will be shot in Kolkata," Sujoy told PTI.

Sujoy has produced Vidya's upcoming film T3EN, which has been directed by Ribhu Dasgupta. The film also stars Amitabh Bachchan and Nawazuddin Siddiqui. (Also Read: The Reasons Why Vidya Balan is 'Excited' About Te3N)

During a discussion on Byomkesh Through The Ages at the 40th International Kolkata Book Fair on February 7 , the director said that he personally liked Byomkesh Bakshi but was not sure if it would be fit enough for today's pan-Indian film goers.

"I still like Byomkesh novels at a personal level but I am not much sure from the director's point of view. I am not sure whether the film audiences will like it or not," said Sujoy, who played the role of fictional detective Byomkesh Bakshi in Satyanweshi.

Sujoy said that he accepted the challenge to play Byomkesh Bakshi only at the behest of its late director Rituparno Ghosh.

"Rituda had ordered me one day that, 'You have to do the lead role in my Satyanweshi.' It was not possible for me to say no to Rituparno Ghosh. It was an altogether good experience. Except Byomkesh and his assistant Ajit, all other characters were created by Ritu da," Sujoy added.

Several literary works of Bengal have been adapted into films.Sujoy said, "We have a veritable goldmine of literature. And I am proud of that."

The director said that he loves visiting the book fair.

"There is a certain vibe of positivity in Kolkata. I feel that buzz again in the Kolkata Book Fair, where I have come after many years. This reminds me of my childhood days when the book fair took place at the Maidan," he said.