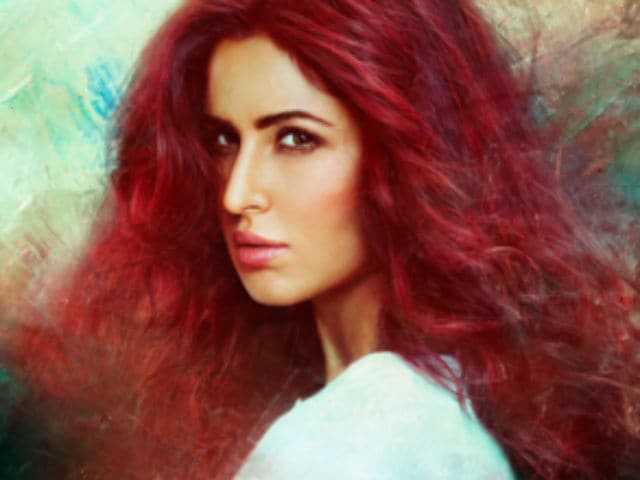 Katrina Kaif in a poster of Fitoor.

New Delhi: Filmmaker Abhishek Kapoor said that the tinge of red seen in the posters of his upcoming film Fitoor is a metaphoric representation of the chinar leaves found in Kashmir.

Fitoor, which features Katrina Kaif, Aditya Roy Kapur and Tabu, has been shot in Kashmir. Katrina flaunts red hair in the film while the posters of Fitoor also feature a hint of red.

"The red in Fitoor signifies the chinar leaves when they turn red. They are so enchanting and so fascinating, just like the leading ladies in our film. They also have red hair in the film and they can be very captivating and seductive," Abhishek told IANS. (Also Read: Katrina Kaif Approached Abhishek Kapoor For Fitoor Role)

Fitoor, which is based on Charles Dickens' novel Great Expectations, will release on February 12.