What Amitabh Bachchan Thinks About Wazir 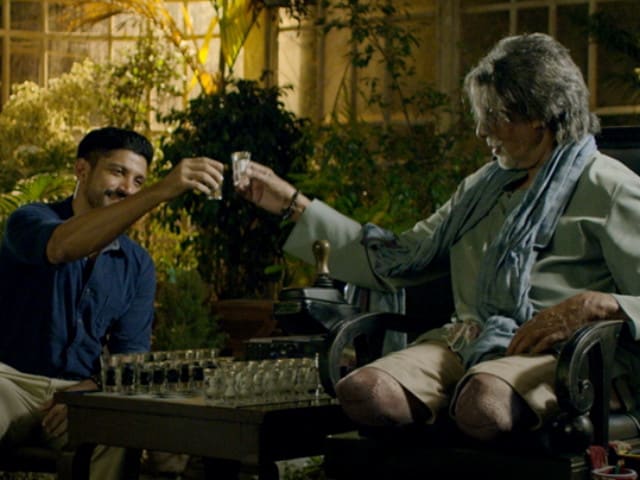 A still from Wazir .

Mumbai: Actor Amitabh Bachchan said that his next film Wazir, in which he plays a paralysed grand chess master, is an intelligent and modern film laced with a lot of emotions.

"Wazir is an intelligent, smart and modern film. Two minds, a common cause and a game of chess woven beautifully into the fibre of the story, the objects of desire, the players, the 'mohra' and the quality of their presence in a story of immense emotion," the 73-year-old posted on his blog. (Also Read: Neil Nitin Mukesh Says Wazir Was Renamed Because of His Performance)

The megastar has been busy promoting the film, which is distributed by Reliance Entertainment and will release on January 8. The movie is directed by Bejoy Nambiar and also features Farhan Akhtar and Aditi Rao Hydari.

But Wazir is not the only film that's grabbing Big B's attention as he is also focussing on another project titled Te3n, which is being shot in Kolkata.

Big B will be seen with Vidya Balan and Nawazuddin Siddiqui in the Ribhu Dasgupta-directed project. Produced by Sujoy Ghosh, Te3n will release later this year.