"Believe in all that you have within yourself because the magic is within you," said Aishwarya Rai Bachchan 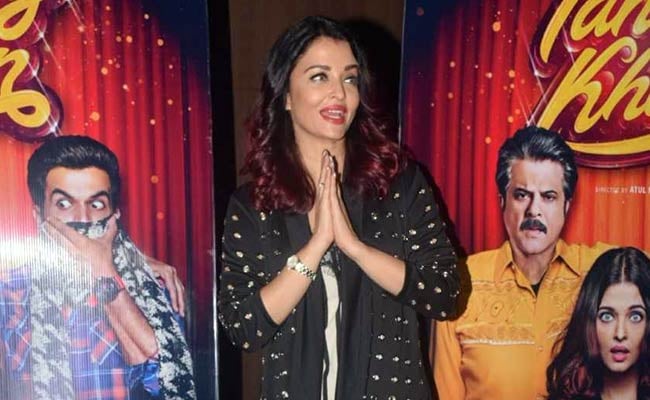 Aishwarya Rai Bachchan at the screening of Fanney Khan

Aishwarya Rai Bachchan, who is busy with the promotional duties of her upcoming film Fanney Khan, said that the film comes with an important message on life, news agency IANS reported. Aishwarya, who plays the character of rockstar Baby Singh in Atul Manjrekar-directed film, said: "This film gives the message that you should believe in yourself. Believe in all that you have within yourself because the magic is within you. Believe in a blessed life as life is beautiful, and therefore, experience it and smile with all that you have to give it to live." Fanney Khan explores the bond between a father and daughter. Anil Kapoor plays a taxi driver, who wants his daughter Lata (Pihu Sand), to fulfil her dreams of becoming a famous singer. 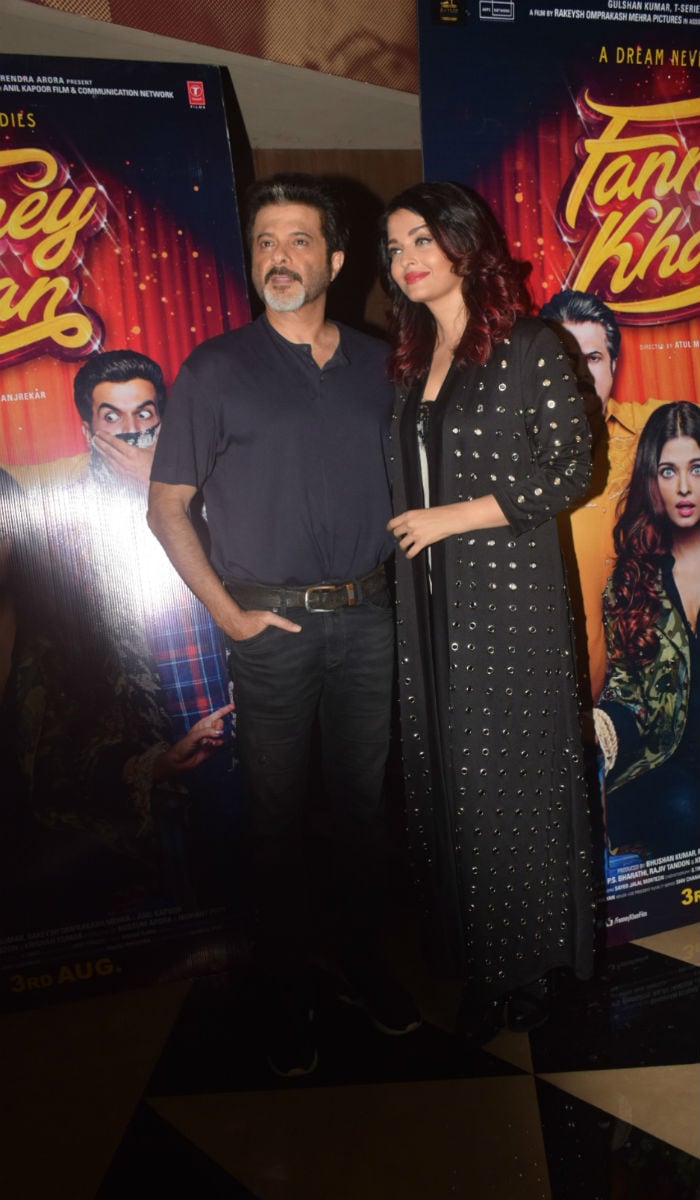 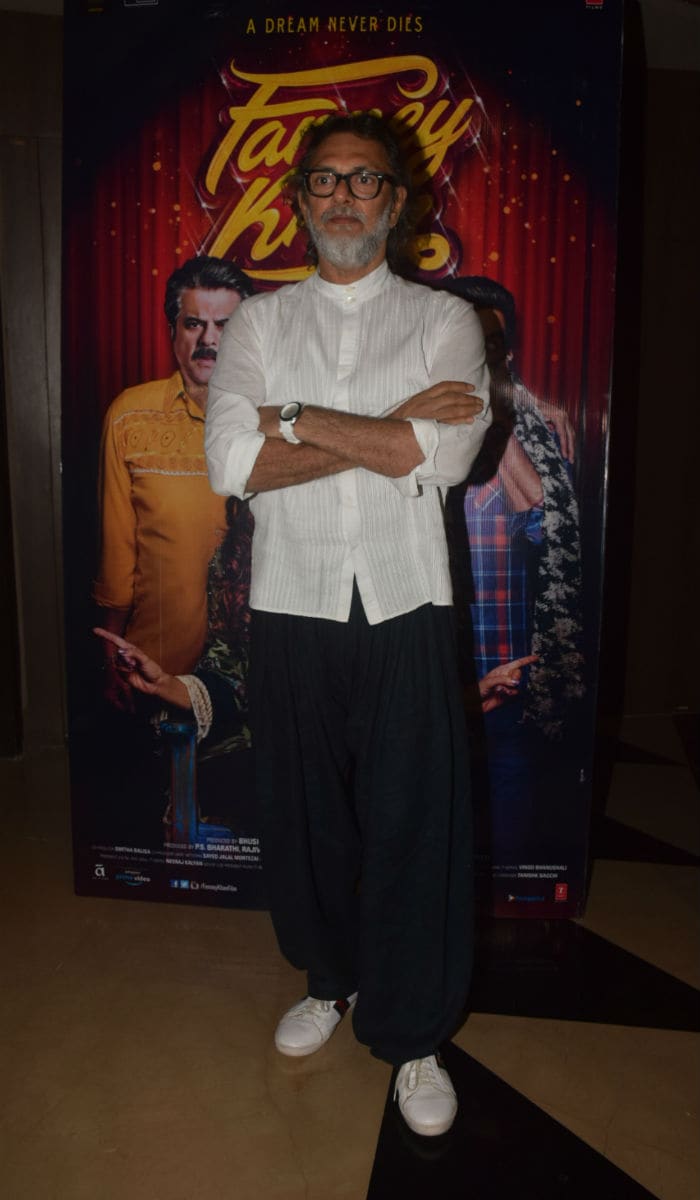 Rakeysh Omprakash Mehra at the screening of Fanney Khan 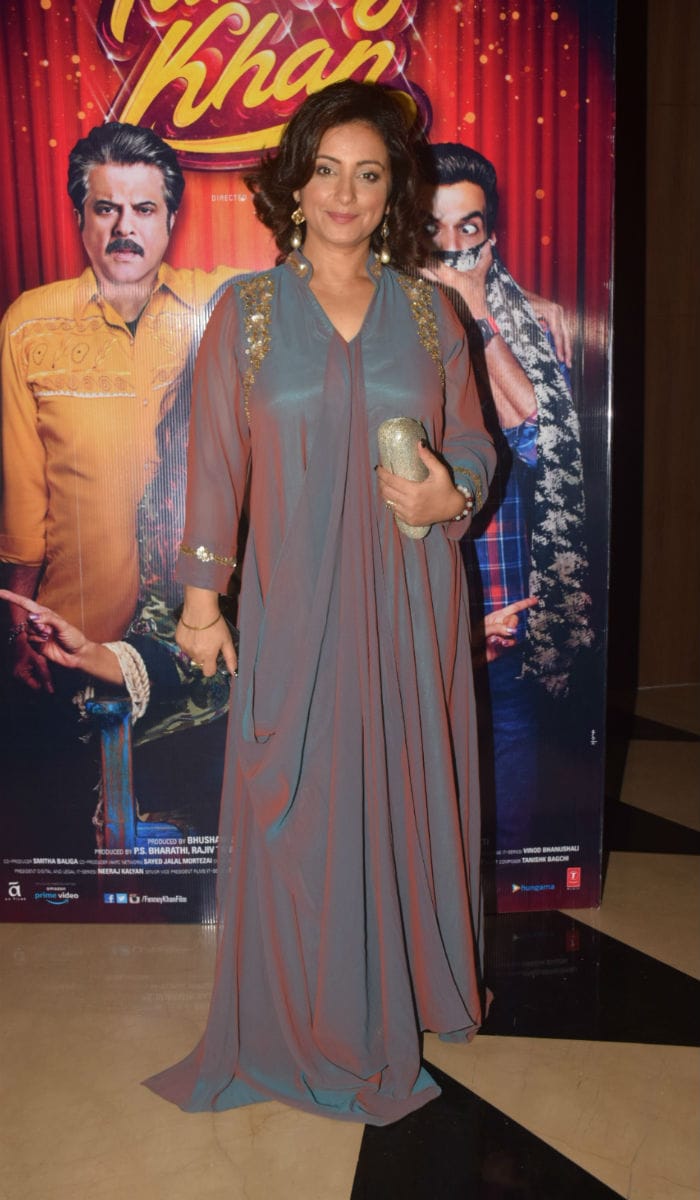 Divya Dutta at the screening of Fanney Khan 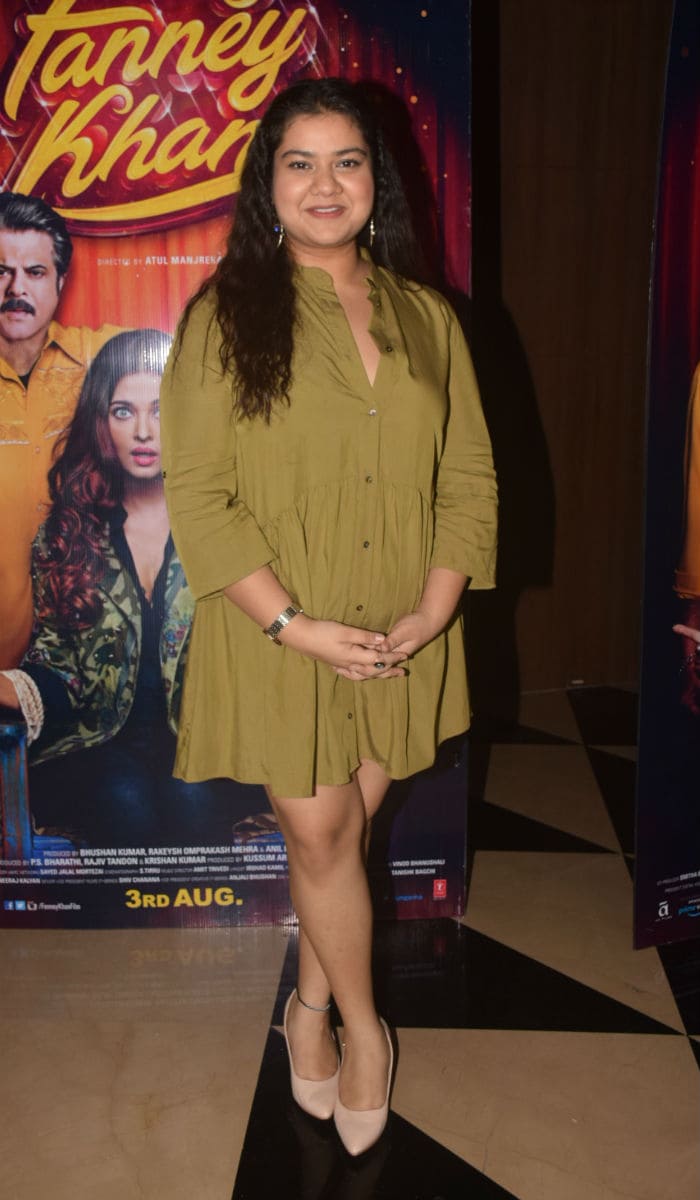 Pihu Sand at the screening of Fanney Khan

Aishwarya was last seen in 2016's superhit film Ae Dil Hai Mushkil, which also featured Ranbir Kapoor and Anushka Sharma. Aishwarya's next film Gulab Jamun is with husband Abhishek Bachchan. The actress will be sharing the screen with Abhishek after a span of eight years. In an interview to mid-day, Aishwarya confirmed the development and said: "AB (Abhishek Bachchan) and I have agreed to do Gulab Jamun. I told AB that he needs to decide what he wants to do after Manmarziyaan. The duo were last seen in Mani Ratnam's 2010 film Raavan.

Trending: How Karanvir Bohra Is Helping Wife Teejay Sidhu With The Household Chores