Welcome to Instagram, Vikram. See What He's Posted so Far 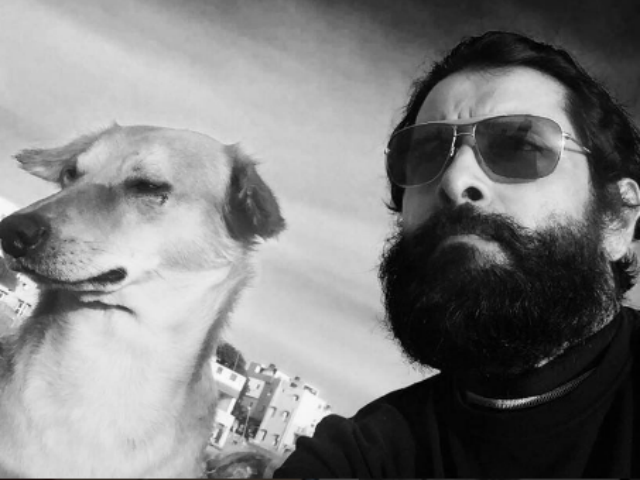 New Delhi: Just days ahead of the release of his next film Iru Mugan, Tamil superstar Vikram has joined Instagram. This comes as a pleasant surprise for fans in light of the fact that the actor usually keeps a low profile. He's not on Twitter or even Facebook yet.

Vikram, who is fondly known as 'Chiyaan' (the name of his character in the 1999 film Sethu), joined Instagram just a week back under the handle the_real_chiyaan, and has already become a rather active user, sharing many photographs from his envy-inducing travel diaries, and some from his promotional engagements.

Here's a glimpse of Spain:

Some things can never be in the shade. #Spain #traveldiaries

And another from Malaysia:

The gifted Bheemaa actor also experiments with his camera.

There's no 'shadow' of a doubt that Vikram making the best use of the app:

I'm there but am I? #newyork #traveldiaries Thank you for all the love beautiful people. And just love it that some of you have joined insta just for me. Keep it flowing. Am reading it all. Absolutely.

Promoted
Listen to the latest songs, only on JioSaavn.com
Since joining, Vikram is slowly and steadily building a fanbase, thanks to some copy-cat accounts that already exist online. However, many followers have already thanked him for his posts and are hopeful of seeing him on Twitter and Facebook soon.

Meanwhile, Vikram is geared up for Iru Mugan, which co-stars Nayanthara and Nithya Menen, and releases on September 8. The film will see him play both hero - a RAW agent - and the main antagonist.