Weekend Binge: 5 Historical Dramas To Add To Your Watchlist 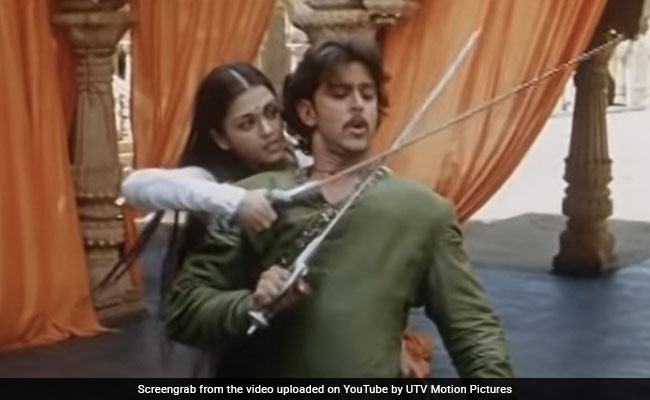 Historical drama is a genre that can do a great job of transporting the audience. A melange of facts and fiction, Bollywood has several films that make for a great viewing experience. The latest on the list of such movies is Samrat Prithviraj, the Akshay Kumar starrer which traces the life and times of Prithviraj Samrat, the legendary Rajput ruler. The film is based on Prithviraj Raso, an epic poem in Braj. Samrat Prithviraj marks the debut of Manushi Chhillar in the role of queen Sanyogita. If the new movie has left you wanting to add some more historical films to your watchlist, here is a specially curated catalogue to add to your weekend binge list.

Jodhaa Akbar is a 2008 Hindi-language epic, produced and directed by Ashutosh Gowariker. The film stars Hrithik Roshan and Aishwarya Rai Bachchan in titular roles and features actors such as Sonu Sood, Kulbhushan Kharbanda and Ila Arun in important roles. The lead actors exude royalty and exhibit fine acting skills. The film also has several beautiful sequences that are worthy of a rewatch.

This 2019 period drama film is based on the life of Rani Lakshmi Bai of Jhansi. The film features Kangana Ranaut in the lead role and won her the National Film Award for Best Actress at the 67th National Film Awards. The film was also released in Tamil and Telugu simultaneously.

Bajirao Mastani is based on the life of Maratha Peshwa Bajirao I and his wife Mastani. The film features real-life husband-wife Ranveer Singh and Deepika Padukone in lead roles. The magnum opus by Sanjay Leela Bhansali also features Priyanka Chopra in a stellar performance as Kashibai.

Considered to be one of the greatest Bollywood movies to be ever made, K Asif's Mughal-E-Azam follows the love affair between a court dancer Anarkali and Mughal Prince Salim (Emperor Jahangir). While Madhubala and Dilip Kumar play Anarkali and Salim respectively, Prithviraj Kapoor plays emperor Akbar, the primary roadblock in this saga of star-crossed lovers.

Tell us which film you will watch first from this list.