Alia Bhatt has been in the film industry for close to a decade. She made her acting debut in 2012 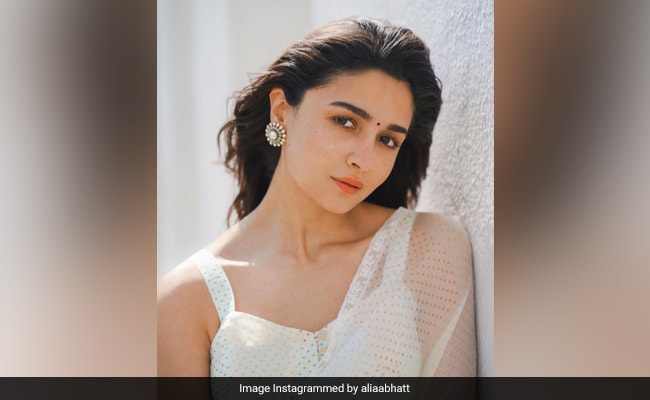 Ever since the first poster of Sanjay Leela Bhansali'sGangubai Kathiawadiwas released, it became clear that the film rested on the shoulders of Alia Bhatt. And given the actress' body of work over the past ten years, this comes as no surprise. Alia Bhatt has proved herself to be an able performer – one who is able to straddle both big-budget potboilers and content-driven cinema with the ease of a seasoned performer. Now, as one of the biggest films of Alia Bhatt's career is ready to hit the theatres, we have decided to take a quick look at some of the actress' most spirited and celebrated performances over the years.

Here's a list of five of Alia Bhatt's most-loved films – available for streaming on OTT platforms – that deserves a watch (or even a rewatch).

One of Alia Bhatt's biggest hits is Raazi, the spy thriller directed by Meghna Gulzar. The film features her as Sehmat Khan, a naive young woman who trains to be a Research and Analysis Wing (RAW) agent. The film is based on true events recorded in the 2008 novel, Calling Sehmat.

While Imtiaz Ali's Highway was only Alia Bhatt's second movie, it showed that the actress was here to stay and in all probability, rule Bollywood. As Veera Tripathi, Alia plays a victim of kidnapping who finds more freedom with her captor than with her family who is hiding a grave secret at the cost of Veera's well-being.

Udta Punjab is another author-backed role in which Alia Bhatt proved her skill. In the film, Alia plays a Bihari migrant worker, whose dreams of playing national level hockey are quashed. She is then subjected to physical, sexual and drug abuse at the hands of drug peddlers but she is not one to give up.

Gully Boy may have been the success story of Murad Ahmed played by Ranveer Singh, but the love story between Murad and Alia Bhatt's Safeena is one of the highlights of this coming-of-age musical drama. Safeena is a spirited character who refuses to live by the rules predetermined for her by society and is willing to fight for herself and all that she loves.

Dear Zindagi is another coming-of-age drama that features Alia Bhatt in the lead role. The film follows Kaira, a cinematographer, who battles her demons and find herself with the help of a psychologist played by Shah Rukh Khan. Watch it for Alia Bhatt's performance and Shah Rukh Khan at his charming best in the role of Dr Jehangir "Jug" Khan.

Tell us which of these movies are on top of your must-watch list for the weekend.