Was Paul McCartney Ever a 'Racist'? Yes, But 'Without Knowing It' 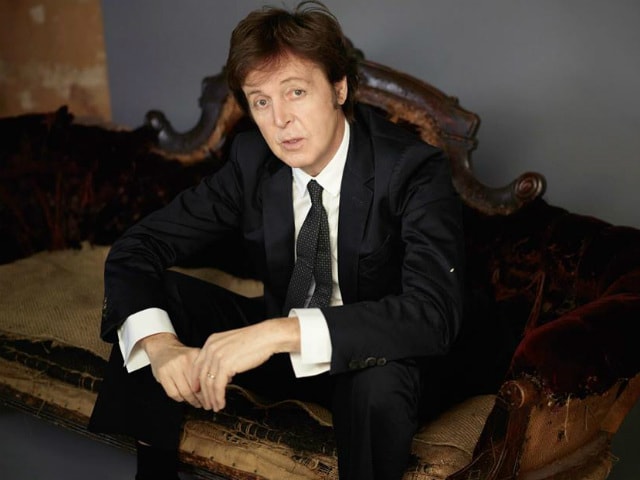 London: The Beatles' Paul McCartney said that he was a "racist" when he was young, but he did not realise it.

When asked about the kind of language he used in his youth, the singer said in an interview to Event magazine: "When I was a kid, you were racist without knowing it. It was just the normal thing to use certain words you wouldn't use now. Along the way we suddenly realised how it would make the people you were talking about feel."

"Then someone points out 'Well that's denigrating. You know in my case black people,' and then the penny dropped. And I think that happened for a lot of people. Certainly a lot of people in my generation used language you wouldn't use now," he added.