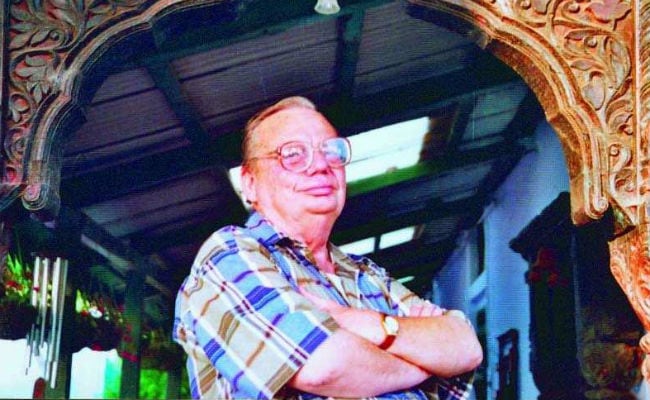 Mr. Oliver's Diary is a humourous tail of the life of a school master (Image courtesy: Ganesh Saili)

Several of Ruskin Bond stories have made it onto the silver screen, starting with The Last Tiger, featuring late actor Tom Alter, some thirty years ago, which never saw the light of day. This was followed by Australian Director Raymon Steiner's children story Big Business and Shyam Benegal's Junoon, based on A Flight of Pigeons, the story which revolved on the tumultuous events of 1857 or the First War of Independence. The latest to join this long list of directors is young Assamese Director Bhargav Saikia's magic-fantasy The Black Cat, which has won accolades in International film fest is also based on Ruskin Bond's short story by the same title.

Promoted
Listen to the latest songs, only on JioSaavn.com
Several of Ruskin Bond's stories have been adapted for television as well. Director Shubhadarshini Singh of Crown Communication made 52 episodes titled, Ek Tha Rusty, based on the life and stories of the author himself which was aired on prime time television.

Vishal's latest take from the author, Mr. Oliver's Diary, is a humourous tail of the life of a school master in a hill-station, and is set to be shot in the summer of 2018.