Vishal Bhardwaj: Rangoon is Not Inspired By Casablanca 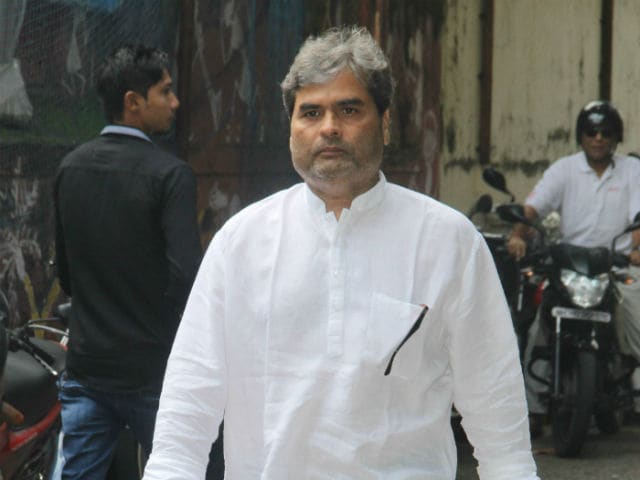 Mumbai: Filmmaker Vishal Bhardwaj said that his upcoming film Rangoon is not inspired by the Hollywood film Casablanca.

"I never said it (Rangoon) was inspired by Casablanca, but it was from the same period and during World War II. It was also a love triangle. I thought of it as a reference but now it is getting tagged with it. It's good if people are thinking in that way," said Mr Bhardwaj.

Regarding the film's plot, Mr Bhardwaj said, "It is a love story based in the 1940s, in the backdrop of the World War II. In history, very few people know that India was also involved in the war. On the Burma border the British Indian army was fighting against Subhash Chandra Bose's INA (Indian National Army), who were then with the Japanese army and Indians were killing Indians at the Burma border."