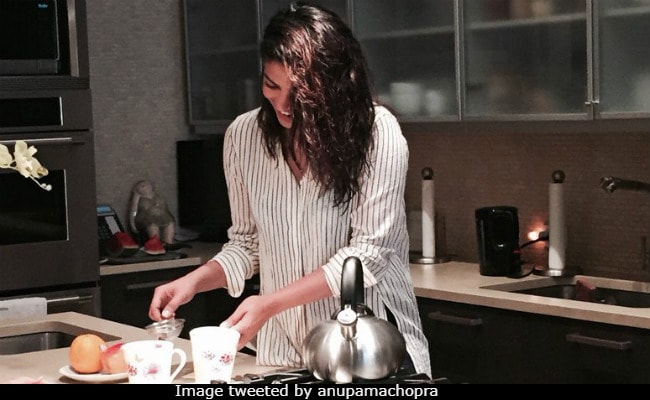 30 Park Place, Four Seasons Private Residences in New York's Tribeca is where Priyanka Chopra spends her days when in the Big Apple. Imagine a spectacular view of the New York skyline from the tallest tower in the city's downtown - that's what Priyanka returns home to. While she acquired the (reportedly four bedroom) property sometime during the initial years of filming Quantico, an old video of what apartments in her building look like has been dug up by the internet and is going crazy viral. The plush residential area comes with five star amenities like world class restaurants, 75 feet swimming pools, florist services, spa treatments and arrangements for babysitting. 30 Park Place comprise the Four Seasons hotel in the lower floors while the private residences are located in the upper echelons.

The video in question, has been shared by the realtors of the property, which offers a glimpse of what the uber luxurious interiors may look like:

Here are a few glimpses of the interiors: 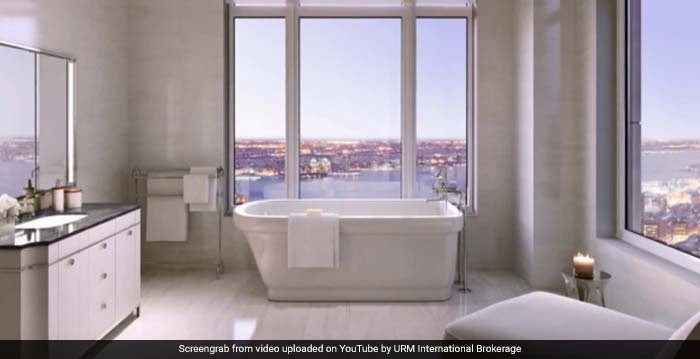 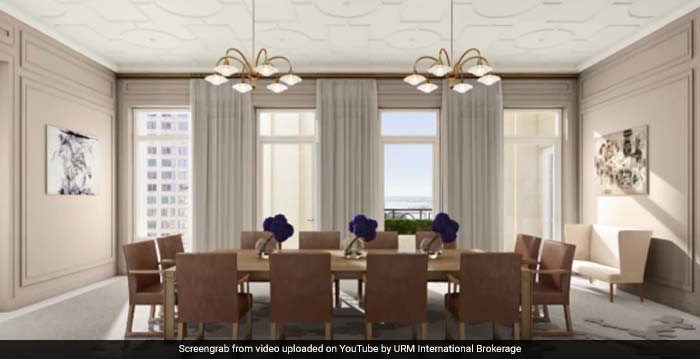 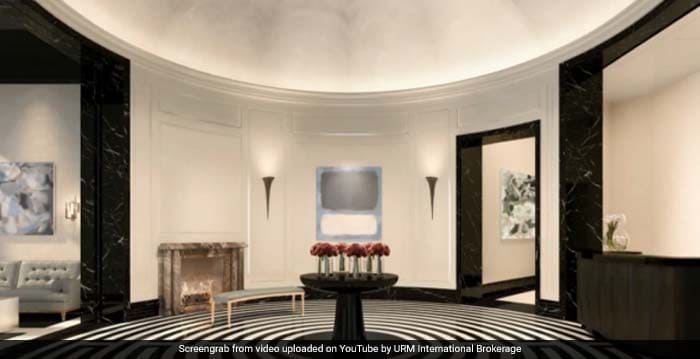 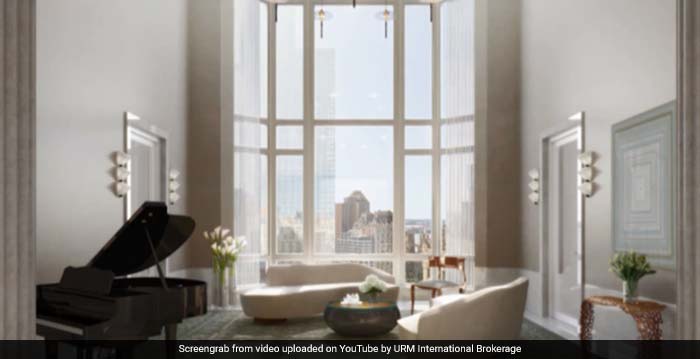 Last year, we got a chance to step into Priyanka's New York apartment as film critic Anupama Chopra visited the actress in her home.

Shooting the launch episode of #BeneaththeSurface w @priyankachopra in her New York home.Thanks for letting me in! pic.twitter.com/xtrekvurWZ

Spent an exhilarating & exhausting day w @priyankachopra in NY. Don't know how she does it- that 2 in killer heels! pic.twitter.com/XYzwZH2LfC

Tastefully decorated, glimpses of the interiors of Priyanka's apartment are also often spotted on the actress' Instagram posts.

Being a doggo is hard. You have to be super cute, play fetch and bring joy to others' lives. Phew! Need to bask in the sunlight and nap for a few hours before I am able to go back to being a princess again... @priyankachopra #Doggo #Doggos #DogsOfInstagram #Dog

Feels like xmas morning.. But it's birthday night. Thank you all for the thoughtful presents gestures and messages.. I feel very loved... Even after a 16 hour day on set I feel so blessed and grateful. Here's to everyone who loves me and supports me. I am because of you. #blessed

Meanwhile, the 35-year-old actress was reported to have purchased a 15-bedroom bungalow in Mumbai's Versova a year ago. Priyanka Chopra is a busy star, who is currently rumoured to be dating American singer-songwriter Nick Jonas. On the work front, she has begun work on The Sky Is Pink with Farhan Akhar. Next up, she has Salman Khan's Bharat in the line-up. Priyanka's US TV show Quantico will wrap with the third season, which it is currently on. In Hollywood, Priyanka has A Kid Like Jake and Isn't It Romantic in the pipeline.