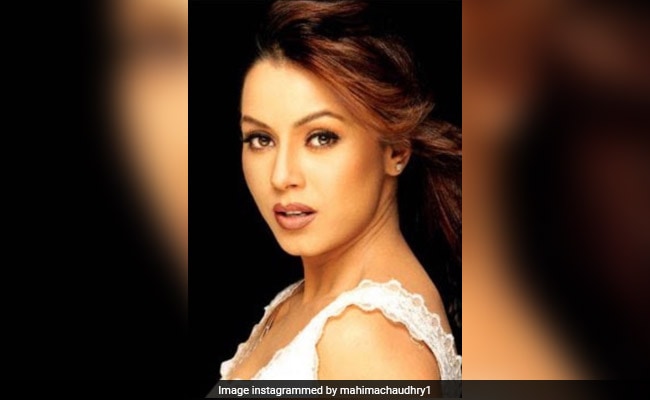 Mahima Chaudhry, whom Subhash Ghai launched in 1997 film Pardes, alleged in an interview that the director "bullied" her and asked producers to not to work with her. Speaking to Bollywood Hungama, Mahima Chaudhry alleged that the filmmaker spread false reports of signing an exclusive contract with the actress and he allegedly published an advertisement about it in a magazine in 1998 or 1999. "I was bullied by Subhash Ghai. He even took me to the court and wanted me to cancel my first show. It was quite stressful. He sent a message to all the producers that nobody should work with me. If you pick up one of the issues of Trade Guide magazine in 1998 or 1999, there was an ad that he had given which stated that if anybody wanted to work with me, that person would have to contact him. Otherwise, it would be a breach of contract. However, there was no such contract which said that I had to seek his permission," Mahima Chaudhry told Bollywood Hungama.

Mahima Chaudhry also attributed losing Ram Gopal Varma's Satya to the alleged false reports spread by Subhash Ghai. "Ram Gopal Varma had signed me for Satya and two days before the shoot, I was dropped out of the film. He didn't even have the decency to call me or my manager and inform me about the reality. I learnt from the press that he had begun shooting without me. Ram Gopal Varma and I had even discussed the look," she added. "Salman Khan, Sanjay Dutt, David Dhawan and Rajkumar Santoshi were the only four people who stood by me... Apart from these four people, I didn't receive a call from anyone else."

Mahima Chaudhry went on to work with Sanjay Dutt in movies like Daag: The Fire and Kurukshetra while with Salman Khan she co-starred in Baghban. She also featured in movies such as Pyaar Koi Khel Nahin, Om Jai Jagadish and Dil Hai Tumhaara. She was last seen in Dark Chocolate, which released in 2016.