The Real Reason Why Mahima Chaudhary Disappeared From Bollywood

Mahima Chaudhary made her debut with Pardes 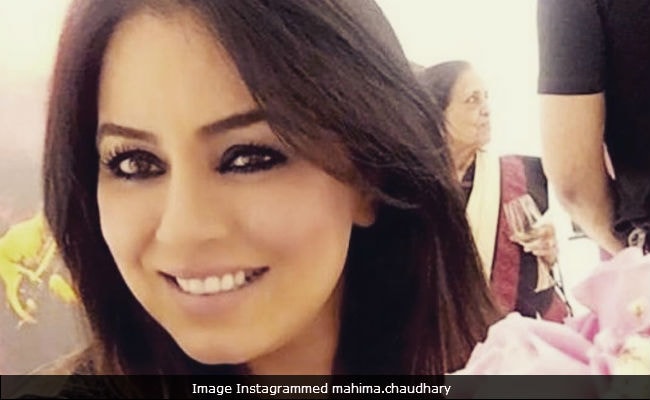 Mahima Chaudhary made her debut with 1997 Pardes. (Image courtesy: mahima.chaudhary)

New Delhi: Actress Mahima Chaudhary has not made an appearance at the big screen for long. The actress, who made her debut opposite Shah Rukh Khan in the 1997 hit Pardes, went low in 2006. "Bored of her routine" or something else? Well, Mahima Chaudhary thinks that the industry lacks to provide good roles to senior female actors and thus she has now decided to stay away, reports mid-day. The 44-year-old actress, who was last seen in Bengali thriller Dark Chocolate, says that she prefers to do 'nothing' rather than do 'mediocre' roles, reports mid-day.

Mahima dated tennis player Leander Paes for a couple of years. Later, she broke up with Leander. Of her breakup she said, "His exit had no impact on my life. In fact, I became more mature as a person and I feel he did the same thing with Rhea Pillai as well." Mahima later married architect businessman Bobby Mukherji in 2006. Mahima is a mother to an eight-year-old daughter Ariana. Mahima separated from Bobby in 2016.

Promoted
Listen to the latest songs, only on JioSaavn.com
Mahima made the headlines when she spoke about her separation with husband Bobby Mukherji and said that would formalise divorce only when she found new love. Mahima told mid-day: "I was a single mother and had to earn money. With a child, it was difficult to take up films, as it would have consumed a lot of time. I started judging a few television shows, making appearances at functions or cutting ribbons because it was convenient for me. It also gave me quick and good money. Now, when I look back, I feel those assignments ruined me as an actress."

We hope to see Mahima on the big-screen soon!