Nehha Pendse is all set to marry Shardul on January 5 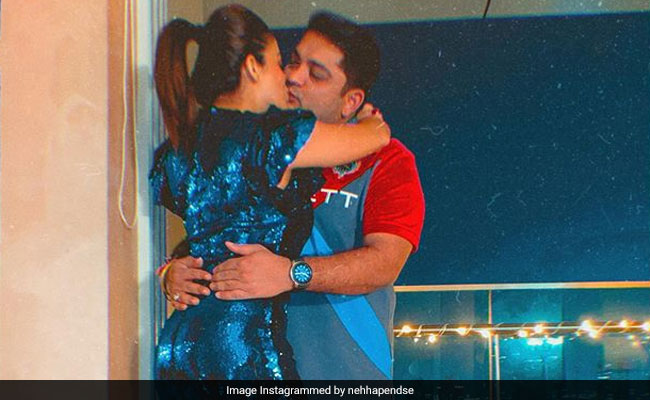 Actress Nehha Pendse is trending again but this time for her "last single girl kiss" picture with fiance Shardul Singh Bayas. The actress, who is best known for her performance in TV show May I Come In Madam, will get married to Shardul on January 5 and before her big day, she is enjoying her single life to the fullest. Nehha recently shared a photo, in which she could be seen kissing Shardul Bayas. The actress quoted Carrie Bradshaw, a character from HBO's Sex And The City portrayed by Sarah Jessica Parker, in the caption and wrote: "Because it's the last single girl kiss - Carrie Bradshaw."

Check out the viral photo of Nehha Pendse and her fiance Shardul:

Because it's the last single girl kiss - Carrie Bradshaw

A couple of days ago, Nehha Pendse trended big time after she shared pictures from her pre-wedding festivities on social media. In the pictures, Nehha could be seen dressed in traditional Mararthi outfit for grahmukh puja. Take a look: 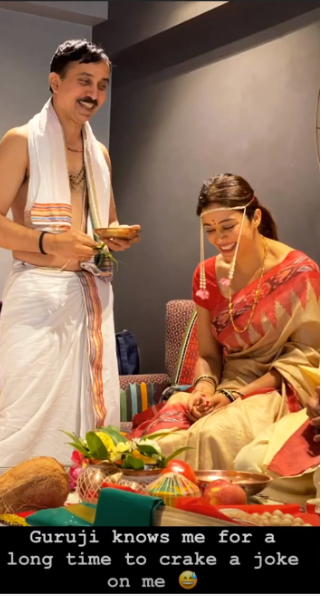 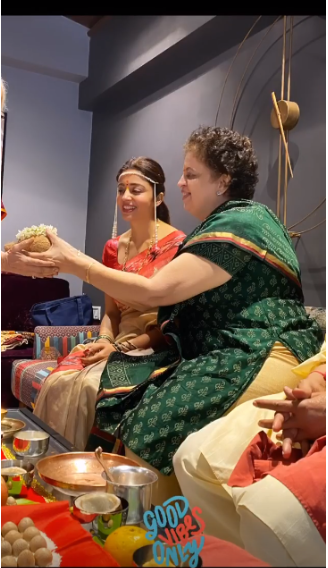 Talking about her wedding, the actress earlier told news agency IANS: "I am so happy to be in this phase. I am marrying the man of my dreams and entering a new and amazing family. They are beautiful humans and I can't wait to start my life there. It's the best feeling of my life."

On the work front, Nehha Pendse made her debut with DD Metro's show Captain House in 1995. She has worked in Marathi, Tamil, Telugu, Malayalam and Hindi movies. Some of her television shows include Hasratein, Comedy Dangal, Family Time With Kapil Sharma, Partners Trouble Ho Gayi Double and Pimpal Paan to name a few.