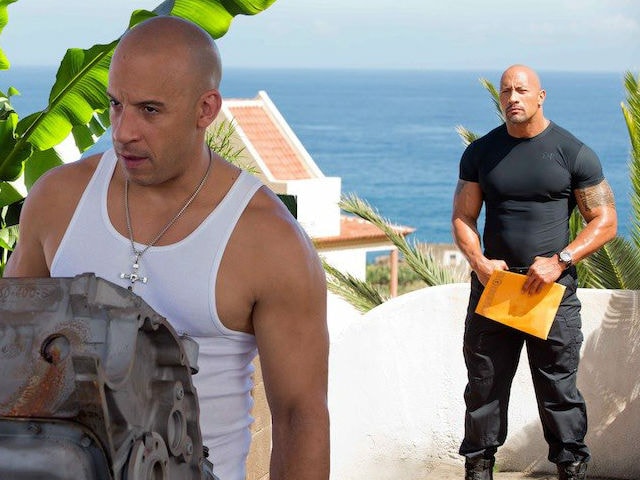 Vin Diesel and Dwayne Johnson in a film still

New Delhi: Actor Vin Diesel says that his 'feud' with Fast & Furious series co-star Dwayne 'The Rock' Johnson has been blown out of proportion and that the two actors are actually close in a weird way, reports USA Today. "I don't think the world really realizes how close we are, in a weird way," says Diesel, who steered clear of the specifics of their disagreement. "I think some things may be blown out of proportion. I don't think that was his intention. I know he appreciates how much I work this franchise. In my house, he's Uncle Dwayne," Vin Diesel, star of upcoming film Fate Of The Furious, said.

Fate Of The Furious is the eighth film in Fast & Furious franchise and the first without late actor Paul Walker, who died in an accident before he could complete filming the seventh film Furious 7, which released in 2015.