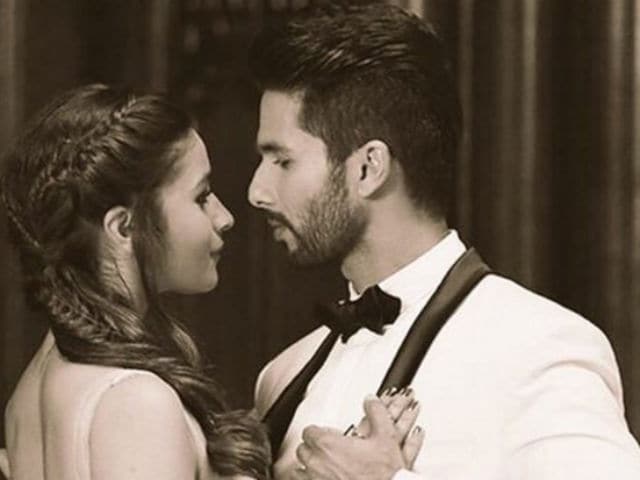 Panaji: Filmmaker Vikas Bahl, whose film Shaandaar failed at the box office, said that he will work hard for his next project.

"I experimented with too many things in Shaandaar. I think you just have to work harder to make your next film. And hopefully you won't get written off as a director. The idea is to get back to the writing board and work hard for your next film," said Vikas.

"I really loved the movie. So, I don't know what went wrong. I still need some time to gauge it but I will definitely do it. I think the sense of humour didn't work with the people and it's only me who found it funny. There were too many stories to follow. So, people didn't figure out exactly what to follow. I was aware of what I was doing. I was taking my chances with that," added Vikas.(Also Read: After Not-So-Shaandaar Response, Alia Bhatt is 'Moving On')

Vikas' credibility as a director has been questioned after Shaandaar. However, the director said that he likes his work.

"It is fine. It is their point of view. There is no dispute with that. I like my work and I will continue to work with myself. I am okay with people saying things," said Vikas.

The Queen director also said that he is not working on any script as of now.