Vidyut Jamwal: Not Scared of Being Stereotyped as Action Hero 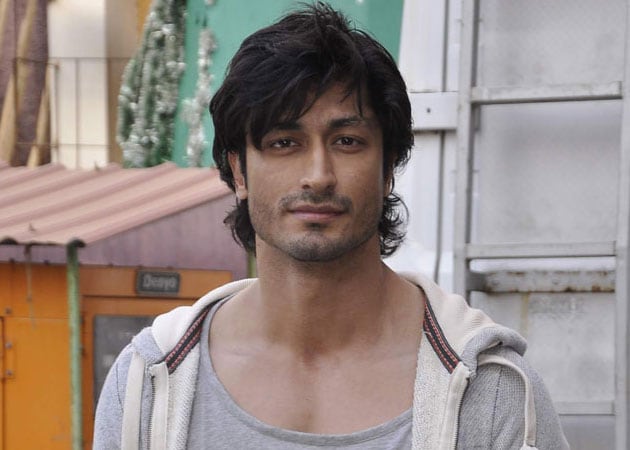 New Delhi: Bollywood actor Vidyut Jamwal, who is known for his high octane stunts, said that he does not mind getting stereotyped as an action hero as he loves the tag.

The 34-year-old actor made his debut in Bollywood with the 2011 film Force, which also featured John Abraham and Genelia D'Souza. "I am not scared of getting stereotyped. People already know me as an action hero and frankly, I enjoy it. I am one of the few actors who does hard core action stunts. I am very proud of it. I love the action hero tag," the actor told PTI.

Vidyut, who was also seen performing difficult stunts in the 2013 action-thriller Commando - A One Man Army, said that he is open to other genres as well.

"I would love to do an action-comedy, or an action-romance. I love doing action and I enjoy it immensely. But I would also love to do an out-an-out comedy. That would be interesting," he added.

The actor will be seen next in Tigmanshu Dhulia's Yaara and is all praise for the director. (Also Read: Shah Rukh Khan and Salman Khan Miffed with Vidyut Jamwal?)

"I have never worked with a National Award winning director before. The experience has been absolutely incredible. We both have a Delhi connection and there is a great understanding. It has been a learning experience working with him."

The actor also praised his Yaara co-stars Shruti Haasan and Amit Sadh, with whom he will share screen space for the first time."Shruti is the daughter of one of the biggest stars of India and yet she does not have any baggage. She never talks about where she comes from. Also, she is very humble and extremely talented. Amit, on the other hand, is a great guy. We instantly became great friends. He is fun to work with," he added.

The Force actor was in Delhi to support the Pro Kabaddi franchise, Dabang Delhi.

He has played the game as an amateur and believes that the league will take Kabaddi to a new level. "This will definitely create more awareness. I was watching television and three out of four screens were airing Kabaddi. That is definitely a healthy sign. I have played the game myself and I think it is a great sport," he said.

Vidyut also added that Commando 2is currently in its pre-production stage and will feature a fresh star cast with a new storyline.