"It is difficult to find somebody who gets you," said Vidyut Jammwal 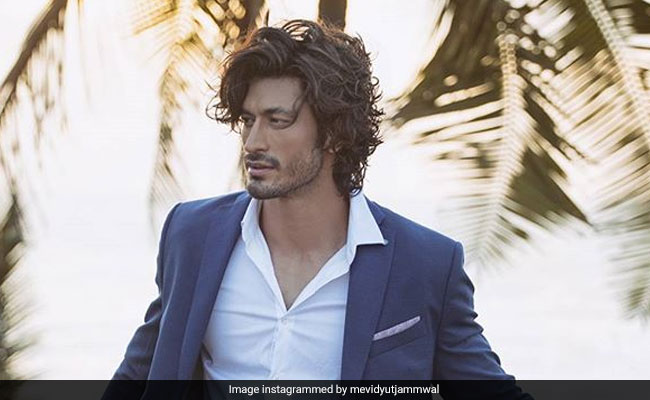 Bollywood actor Vidyut Jammwal just confessed that he is dating someone and that he "really likes" her. The actor did not reveal the name though. The actor, in a recent episode of his talk show X-Rayed By Vidyut, made the confession. Speaking to the episode's guest actor-fighter Michael Jai White, the Force actor said, "I've just started seeing this girl. By the way, you (Michael) are the first person I am saying it to. I have just started seeing somebody. I really like this girl and before you get to know through other sources, I think Michael has inspired me to say it."

What prompted Vidyut to talk about his relationship was a question from Michael Jai White. He asked Vidyut, "How do you find someone who sees you for who you actually are?" The actor's response to the question was, "You are right. It is difficult to find somebody who gets you." A shy Vidyut added, "I am not supposed to do this right? Okay you can edit it (the segment where he is talking about his relationship)." The actor, then revealed that he is seeing someone.

Vidyut Jammwal, a few months ago, provided financial aid to Bollywood stuntmen by donating to the Movie Stunt Artists Association after the shooting of films and TV shows was halted due to the coronavirus pandemic. "Our stunt artistes need our support and all those who can help please step forward. It is my humble request to everyone, especially my colleagues to donate so that their livelihood is assured," he told news agency PTI.

Vidyut Jammwal is best-known for his performances in high-octane action films like Force and the Commando series. He recently featured in the film Khuda Haafiz, which was one of the seven big films to release on OTT platform Disney+Hotstar.