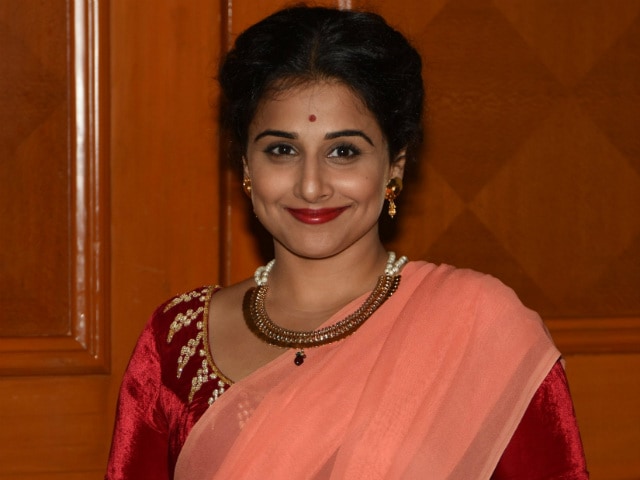 "I haven't approached any actress yet, let alone Vidya Balan. I still haven't finalised the script and only after I lock my script, will I be able to approach anyone with the offer. It's important that we find the most suitable actress. Hence, we don't want to rush this process," Ashwin told IANS.

Mahanati, a magnum opus period film, is set in the golden era.

Ashwin also plans to run a poll to zero in on the actress.

"We are planning to have some sort of poll. Savitri was a people's actress and she was owned by them. It will be nice to hear what people have to think about the project and see who they will recommend for the titular role. We want to make the whole process very interactive," he said.