Vicky Kaushal To Reunite With Uri Director In Film On Mahabharata Character: Report 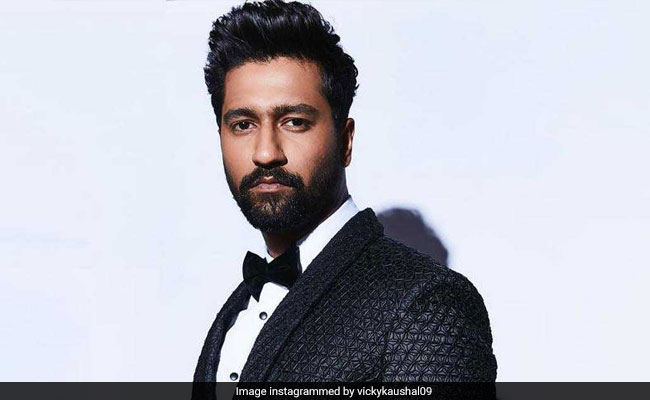 After impressing the audience with his acting prowess in his last film Uri: The Surgical Strike, Vicky Kaushal will reportedly be seen playing the role of the Mahabharata character Ashwatthama (who fought against the Pandavas in the Kurukshetra War), in his next project, which will be directed by Aditya Dhar, reports Mumbai Mirror. The film will be backed by Ronnie Screwvala's production house RSVP, which had also produced Uri. According to the Mumbai Mirror report, Vicky Kaushal and Ronnie Screwvala said yes to the project right away. "After Uri, the makers wanted to return with something big and interesting. Aditya had been working on the script since a long time, even before Uri released, and when he sounded out Ronnie and Vicky, they immediately jumped on-board," stated the Mumbai Mirror report.

The untitled project will reportedly go on floors later this year. "The film will be mounted on a big scale and it will be shot later this year," a source close to the film told Mumbai Mirror. However, neither Vicky Kaushal nor Aditya Dhar have officially announced their association with the project as of now.

Uri: The Surgical Strike was Vicky Kaushal and Aditya Dhar's first collaborative project and it emerged as a hit at the box office. The film was based on the surgical strike carried out by the Indian Army in 2016. Apart from Vicky Kaushal's impressive portrayal as Major Vihan Shergill, the film's dialogue "How's The Josh" garnered a lot of praise from the audiences.