"Hard-work is something you marinate over time," wrote Vicky Kaushal 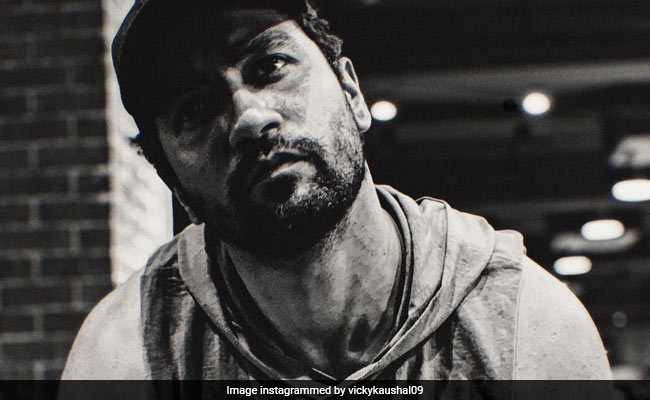 Vicky Kaushal's latest Instagram upload is all about his secret mantra to success -- working hard. The actor shared a picture from an archery training session where he is seen facing the target board with a bow in the hand and arrows tucked near the waist. The caption reads, "Hard-work is something you marinate over time... it's not microwaveable. #kirkfranklin." A proud fan wrote, "Killing it vickyyyy." Another, who is eager to see the star on the big screen, said, "Waiting for this one!" Actor Siddhant Chaturvedi dropped a funny comment that reads, "Chalao na, triceps se baan re."

Vicky will soon be seen in Aditya Dhar's film, The Immortal Ashwatthama. Speaking about the role, Vicky had said, "Ashwatthama is Aditya's dream project and it required the backing of a visionary like Ronnie to bring this spectacle to audiences. It's going to be a new space for me as an actor, exploring the newest form of technology alongside acting.