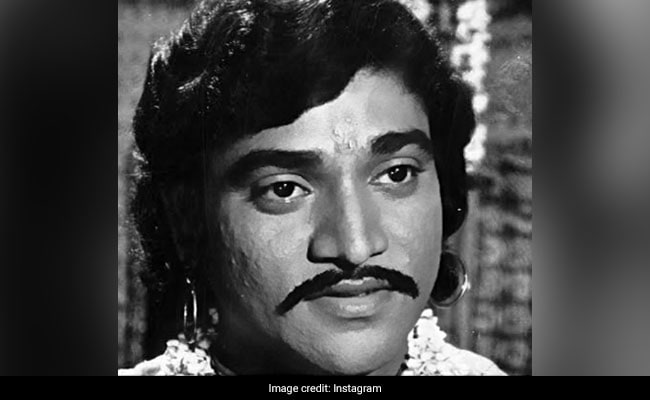 Veteran Gujarati film star-turned-politician Naresh Kanodia died at a city-based hospital, where he was undergoing treatment for coronavirus, on Tuesday, a hospital official said, reported news agency PTI. The 77-year-old died at UN Mehta Institute of Cardiology and Research Centre at around 9.17 am, resident medical officer Kaushik Barot said. Mr Kanodia, who was admitted to the hospital on October 20 after testing positive for coronavirus, was in a critical condition and had undergone a bypass surgery, the official said. His death comes two days after his elder brother and Gujarati singer Mahesh Kanodia died at his residence in Gandhinagar after prolonged illness.

A superstar of Gujarati cinema, Naresh Kanodia had worked in over 100 films in his career spanning several decades. He later joined politics and was elected as a BJP MLA from Karjan constituency between 2002 and 2007. The Kanodia brothers were popular Gujarati film personalities and performed together in a number of stage shows in India and abroad.

Born on August 20, 1943 at Kanoda village near Mehsana, Naresh Kanodia started his film career in 1970 and went on to act in over 100 films, several of which were highly successful. Condolences poured in from all quarters following the veteran actor's demise. Taking to Twitter, Prime Minister Narendra Modi said, "Saddened by the death of veteran actor and former MLA Naresh Kanodia. His contribution to the field of entertainment and social service will always be remembered. Condolences to family members and fans." In another tweet, he wrote: "In a span of two days, we have lost both Mahesh bhai and Naresh bhai Kanodia. Their contributions to the world of culture, especially popularising Gujarati songs, music and theatre will never be forgotten. They also worked hard to serve society and empower the downtrodden."

In a span of two days, we have lost both Maheshbhai and Nareshbhai Kanodia. Their contributions to the world of culture, especially popularising Gujarati songs, music and theatre will never be forgotten. They also worked hard to serve society and empower the downtrodden. pic.twitter.com/Ri4GzOO5zo

Chief Minister Vijay Rupani tweeted, "I am saddened by the sad demise of Gujarati film superstar and BJP leader Naresh bhai Kanodia. Gujarat will always feel the loss of an evergreen actor who won the hearts of Gujaratis by popularising Gujarati films through his leading performances. His invaluable contribution in social and art fields will inspire the new generation," he said.