Varun Dhawan Says, 'Judwaa 2 is a Big Responsibility For Me' 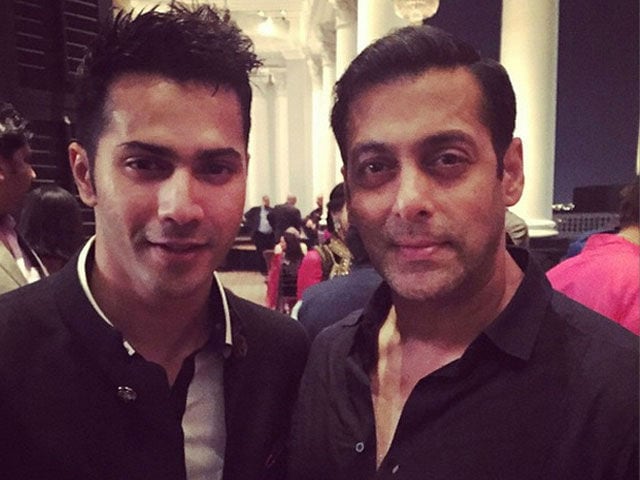 The 29-year-old Badlapur actor says they are taking the movie ahead like a franchise but the characters are new.

"It's a totally different world. Badrinath is a boy from Jhansi and it is about him and his dulhania (bride) and the issues they go through. I can't talk too much about it but its different (from Humpty Sharma ki Dulhania). It is just the same cast, it's a love story and we are taking it ahead," Varun told PTI.

The actor also praised Alia and said "she has evolved tremendously as an actress."

Meanwhile, the actor is excited for the sequel of David Dhawan's hit comedy, Judwaa, which starred Salman Khan in a double role.

"It is still in the scripting stage, so by next year we should get going with that. All I will say now is Judwaa 2 is a big responsibility for me," he said.

The actor will be soon seen in Dishoom co-starring John Abraham, Jacqueline Fernandez and Akshaye Khanna. The film releases on July 29.