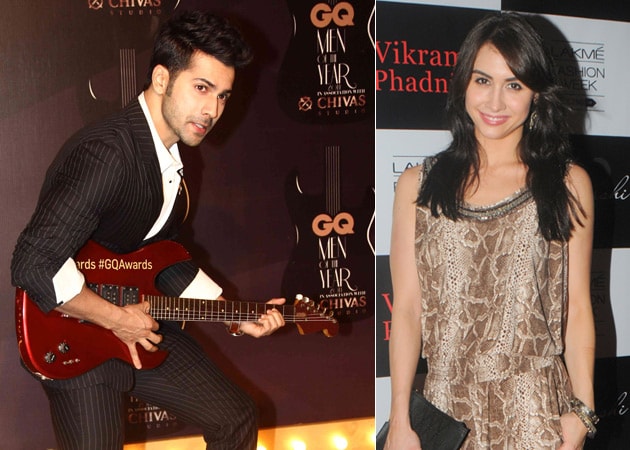 International dancer Lauren Gottlieb, who forayed into Bollywood with ABCD: Any Body Can Dance last year, is set to start shooting for the film's sequel in Las Vegas.

At a recent event in Mumbai, she spoke about her shoot schedule for the film.

Lauren said, "ABCD 2 is starting and I'm getting ready to go to (Las) Vegas for the first shot."

ABCD 2 also stars Varun Dhawan and Shraddha Kapoor, and Lauren is enjoying working with them.

"The rehearsals have started and Varun and I are trying to do something new that has never been seen before. He is super hardworking and so is Shraddha. We're having a lot of fun," said Lauren.

Promoted
Listen to the latest songs, only on JioSaavn.com
The film is being directed by choreographer-director Remo D'Souza.

Lauren was the runner-up in the dance reality show Jhalak Dikhhla Jaa in 2013.