Varun Dhawan: Hope Shraddha Kapoor and I Continue Being Friends 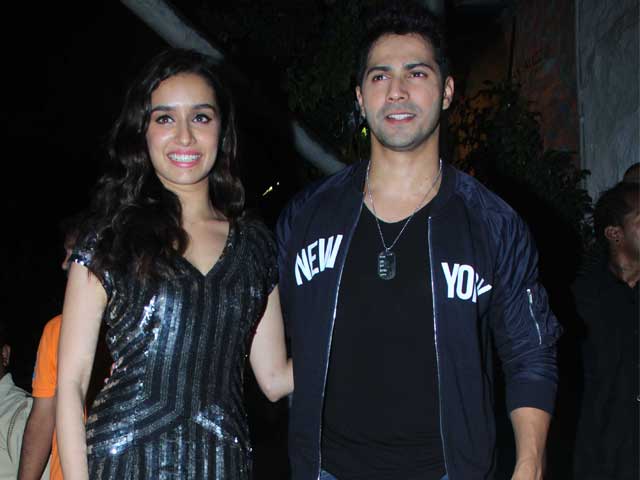 Mumbai: Bollywood Actor Varun Dhawan thanked his ABCD 2 co-star Shraddha Kapoor 'for always being by his side.'

She's been my friend and by my side since 21 years and hope we continue being friends always @ShraddhaKapoorpic.twitter.com/JrVckpfgxG

On Friday, Varun and Shraddha had celebrated the success of ABCD 2 which recently became the second film of 2015 to collect over Rs 100 crores .