Varun Dhawan: Can't Say I Enjoyed Doing Badlapur as I Suffered a Lot 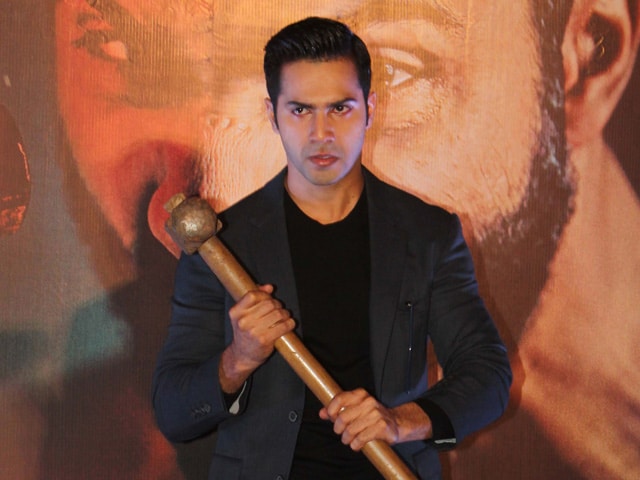 However, looking at the teaser of the film is a comforting experience for Varun.

Essaying a rugged looking and aggressive character in Badlapur didn't come easy to actor Varun Dhawan, who has earlier featured only in comical and romantic roles.

His demeanour in the first look of Badlapur is being appreciated by one and all, but Varun admits it was not easy for him to get into the skin of the character.

"I suffered a lot while doing this film. I can't say that I enjoyed doing the film," Varun, who has a dark character in the film, said at its teaser launch on Tuesday.

However, looking at the teaser is a comforting experience for the 27-year-old actor, who has in the past featured in films like Student Of The Year, Main Tera Hero and Humpty Sharma Ki Dulhania.

Promoted
Listen to the latest songs, only on JioSaavn.com
"Whenever I see the film's teaser and I realise that I got to work with a wonderful actor like Nawazuddin Siddiqui, I get emotional. It's a very emotional experience for me," added Varun, who is sharing the screen for the first time with Nawazuddin and actress Huma Qureshi in the film.

Badlapur is a revenge drama and also features Divya Dutta, Yami Gautam, Radhika Apte and Vinay Pathak. It will release early next year.