Read inOther Languages
This Article is From Feb 15, 2020 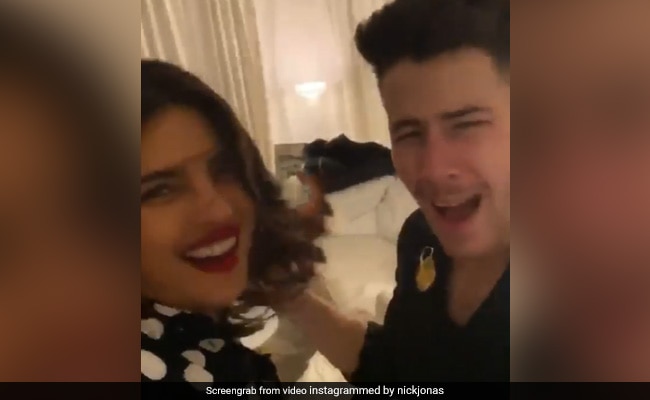 Nick Jonas and Priyanka Chopra in a still from the video (courtesy: nickjonas)

Have you seen the cutest dance video on the Internet today? Nick Jonas shared a video from his Valentine's Day with wife Priyanka Chopra on Instagram in the early hours of Saturday. Nick and Priyanka were in Milan for Nick Jonas' concert with Jonas Brothers on February 14. Before the show, the couple had a moment of absolutely crazy fun as they danced to the Bollywood song Aankh Marey from Ranveer Singh's 2018 film Simmba. In the video, Nick can be seen enjoying dancing to the song while Priyanka records his moves. Throwing his arms in the air, he was grooving like nobody's watching him. On the post, Nick Jonas wrote: "Pre show dance party with my forever valentine."

American singer, Nick Jonas performed in the Italian city with Jonas Brothers, Kevin Jonas and Joe Jonas. They were greeted with a huge crowd at the concert cheering for them. Nick Jonas wrote, "Incredible crowd tonight in Milan," sharing a video from the concert ground. 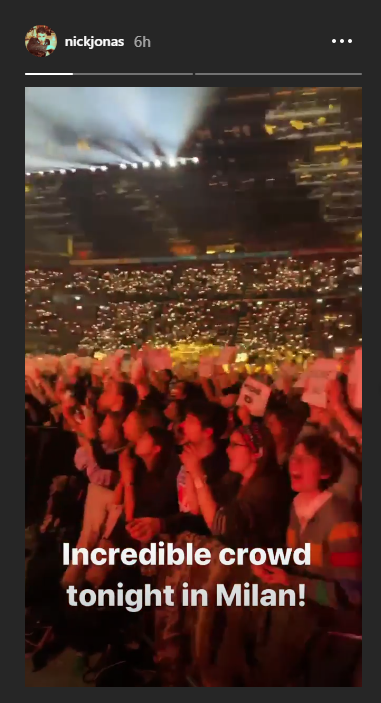 Meanwhile, Priyanka also shared a picture of Nick from the Milan concert on Instagram. She wrote: "My forever valentine. He just happens to look like GI Joe in those leather pants!"

Here's what she shared:

My forever valentine. He just happens to look like GI joe in those leather pants!! #husbandappreciationpost 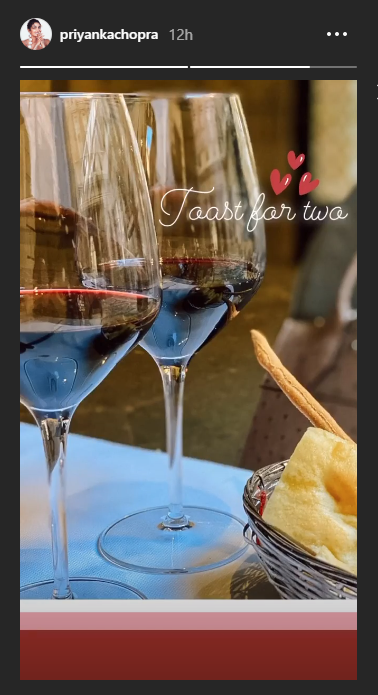 Nick Jonas and Priyanka Chopra got married on December 1, 2018 as per Christian rituals. A day later, they married at Jodhpur's Umaid Bhawan Palace following Hindu traditions.